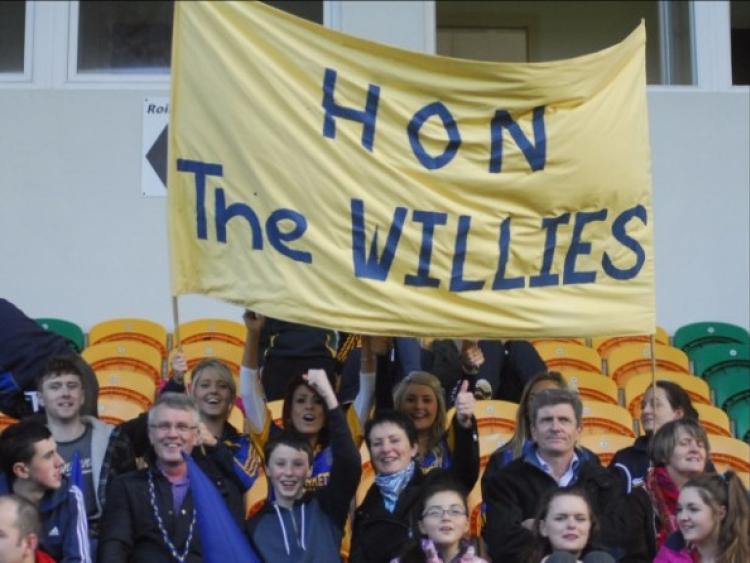 Aughawillan withstood a fierce challenge from Gortletteragh to book their place in this year’s Connacht Gold Leitrim Senior Championship Final despite a wasteful shooting display.

The 2014 Champions were almost left to rue some poor shooting when Gortletteragh sub Padraig Gallagher pounced for the game’s only goal midway through the second half of what was a dour encounter in Pairc Sean Mac Diarmada.

Aughawillan had nine first half wides and saw county player Ciaran Gilheany miss a gilt edged goal chance as the led by 0-4 to 0-2 at the halftime interval as Gortletteragh found it incredibly difficult to make any headway against the strong wind.

Despite miss more good chances, Aughawillan seemed on their way to an easy win as they led by four midway through the half before Gallagher’s dramatic goal.

Aughawillan weathered the storm and led by three points with less than three minutes to go but two late points left them under pressure and Gortletteragh cursing some bad wides as they chased an unlikely equaliser.

Aughawillan held out to set up their meeting with a Glencar/Manorhamilton team who knocked them out of the championship last year in the semi-finals.