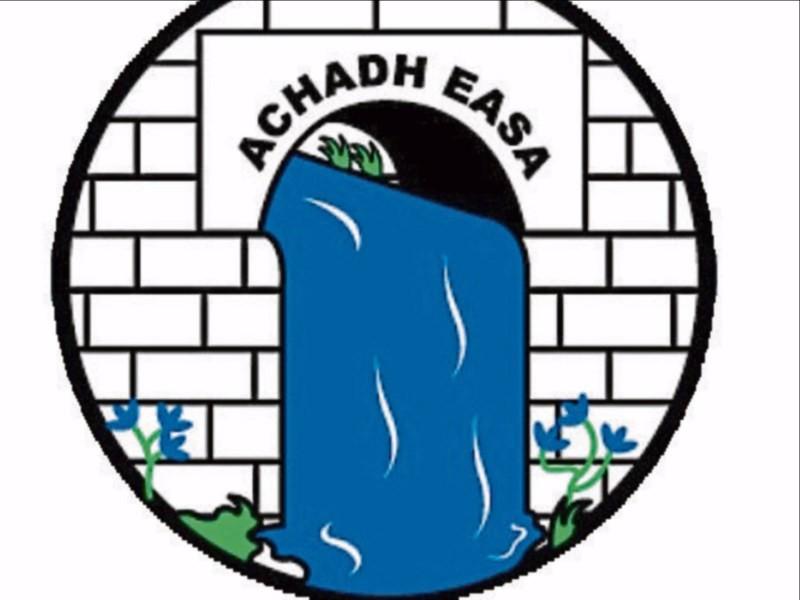 Leitrim will have no representatives in this year's Connacht Junior Club Football Championship after it was confirmed that Aughavas had conceded a walkover to the Mayo champions.

As the only eligible club team competing in the Junior ranks, Aughavas were nominated as Leitrim's representatives for the Provincial competition but the Leitrim team conceded a walkover to newly crowned Mayo champions Louisburgh.

The team were due to meet next Sunday in the Connacht Junior preliminary round but with the Leitrim Championship yet to finish, Aughavas decided to withdraw from the competition.

It has been some years since Leitrim actually fielded a team in the Junior Club competition, Leitrim Gaels the last team to enter where they were defeated by Ballinasloe.

Aughavas were in action last weekend as they overcame Glencar/Manorhamilton's second string team by virtue of a 2-12 to 1-9 and they will meet Ballinamore Sean O'Heslin's in the Final after they overcame Carrigallen 2-14 to 1-5.

Senior Champions Aughawillan will face either St. Brigid's or Padraig Pearses on November 13, with the Leitrim champions due to play away after St. Mary's Kiltoghert were the last team to face Roscommon opposition in 2013 at home.