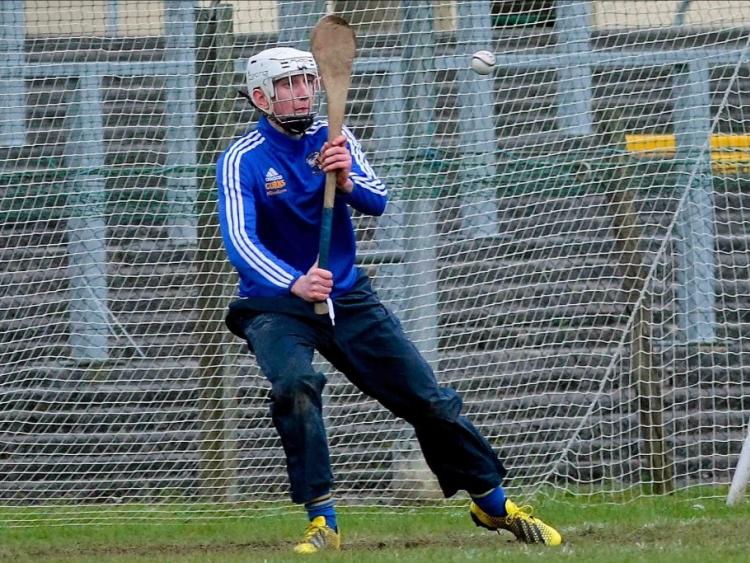 A delighted Terry McManus praised not only his Cluainin team who won the Leitrim Senior Hurling Championship title on Sunday but opponents Carrick-on-Shannon.

Terry was quick to praise his players and had a word for the losing camp too - “The players are just a fantastic group of lads. I just have to mention Carrick as well, I just thought it was a fantastic game, I couldn’t say anything else.

“It was just two teams throwing everything at each other. Both sides are a credit to our clubs but I’m very happy for our men to win it.”

Terry also highlighted the role of keeper Karl McDermott in Cluainin’s victory after he saved a penalty - “One of the things we tried to do is build our team strong from the back. Karl McDermott would be known as a very strong forward so we made a decision to put him in goals and it paid off.

“He saved a penalty and it was the turning point in the game, it gave us a foot in the game. If the penalty had gone in, it would have been a very tense finish.”