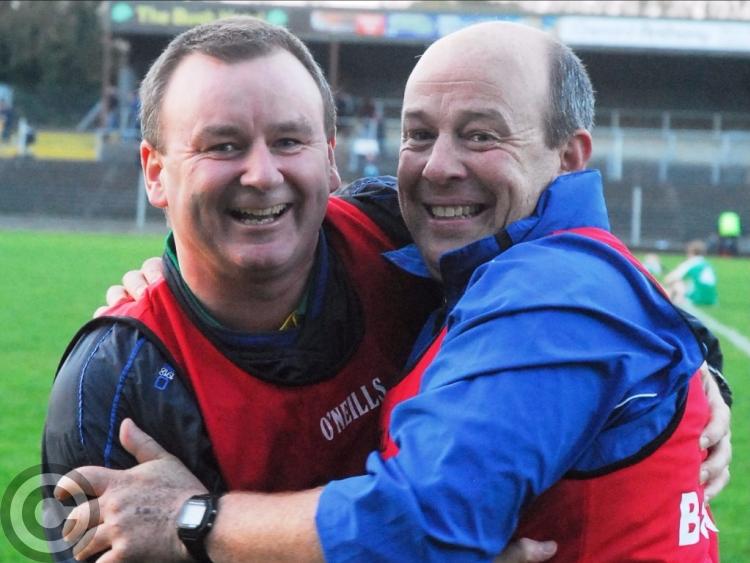 Melvin Gaels have experienced great success in recent years at Minor level but manager Gareth Foley has warned that it does not automatically translate into success at adult level.

“We have quality lads coming through but I’d be very cautious there too,” Gareth told the Observer when it was put to him that the Kinlough club look to have a good future ahead of them in the coming years.

“Unfortunately, when lads gets through college and when they get their first job, they are off to the four corners of the world. I managed a team four years ago in a 13-a-side Championship Final and out of those 13 players, there is nine missing, nine aren’t playing football for Melvin Gaels anymore.

“That’s a problem in Leitrim because not only is it in Leitrim, it is in other counties and that is the way football has gone. To be honest, I think the GAA is in a bit of trouble there with that.”

And Gareth has also warned the modern style of football is not helping the development of footballing skills in young players - “To be honest, I’m very disappointed where football is at with all these defensive systems, every team nearly plays a sweeper today but if you have good players and try to get them composed.

“Some players limit themselves to corner-back or corner-forwards, I don’t believe that and Leo Ryan proved that today. Leo Ryan went up the field and we worked a score from corner-back and I think you have to be good enough to work in any area of the field.

The former Leitrim star added that the collective spirit in the team was crucial to Melvin Gaels success - “That is another thing we tried to work on, to get them collectively working hard for each other as a family. It seemed to work but the lads today, I call them the Blue Army.

“When I took over at the beginning of the year, attitudes of the lads, they were arguing and fighting but from first day to now, they have really knuckled down and worked hard.” 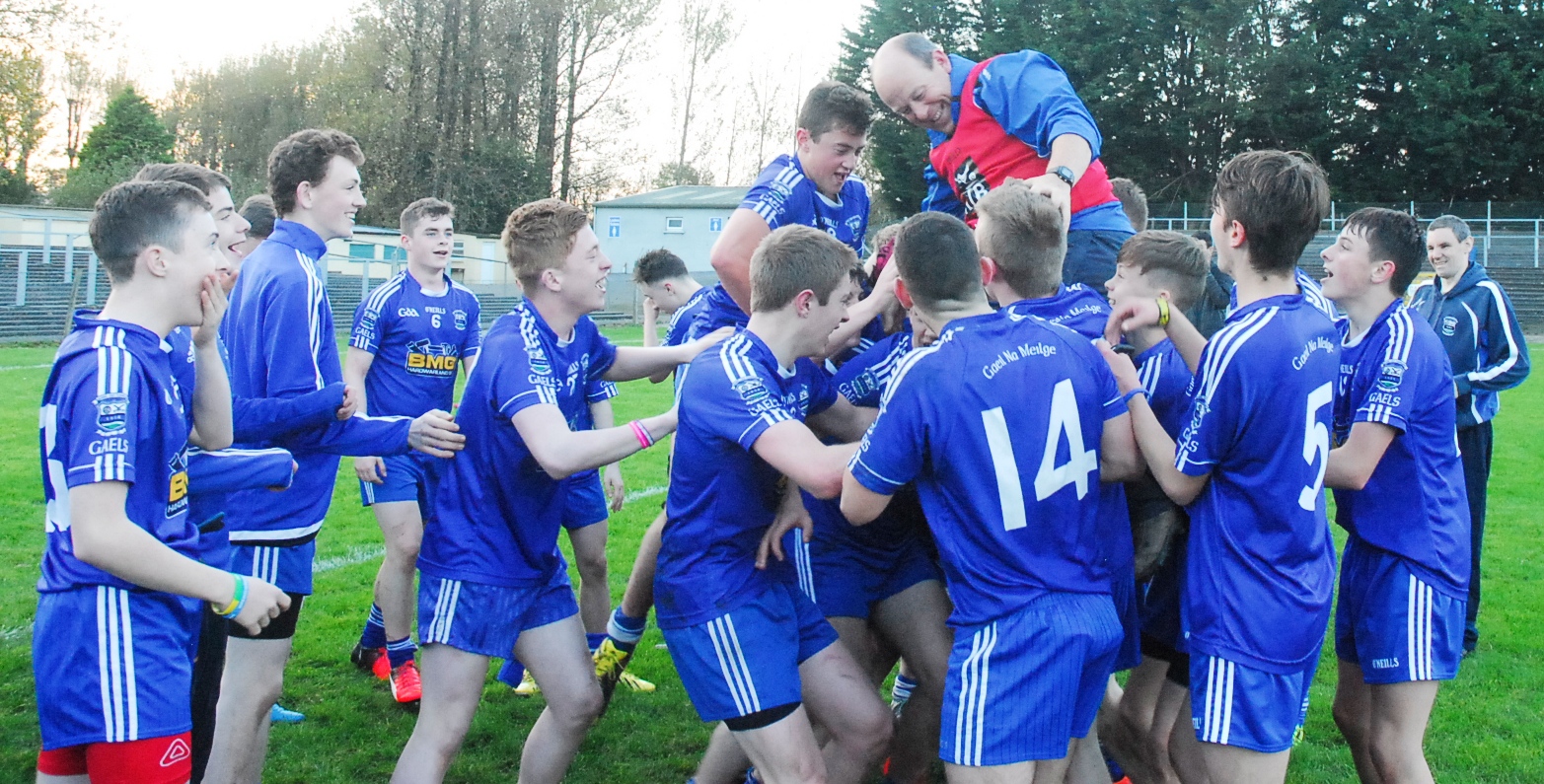