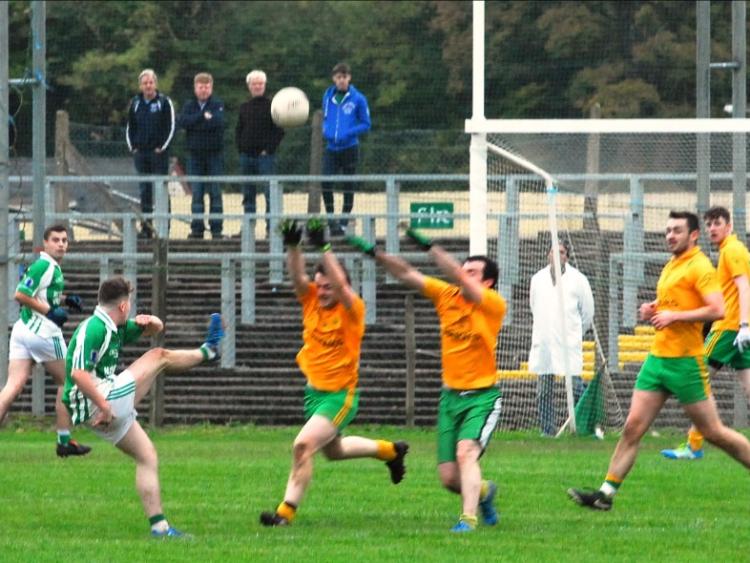 Newly crowned Pyramid Bookmakers Leitrim Junior A Champions Aughavas have accepted that their hopes of playing in the Provincial Club Championship are over.

Aughavas defeated Ballinamore Sean O'Heslin's 0-12 to 0-4 to win the Leitrim title on Saturday in Pairc Sean Mac Diarmada and had previously appealed to the Connacht GAA Council to postpone their Connacht Junior Club preliminary round clash with Louisburgh of Mayo until they had completed their Leitrim campaign.

However, the Connacht Council awarded the game to Louisburgh and Aughavas manager Ray McBrien, while disappointed at the outcome, accepts the situation - "That’s not going to happen, we sent an email into Connacht Council a few weeks ago and thought they might change the fixture for us but they didn’t.

"I understand that, they have their fixtures set from January or February. Listen, it would have been nice to play in Connacht and see what you’re made of against the Mayo champions Louisburgh but it didn’t happen."

But Aughavas are already setting their sights on their return to the Intermediate championship as Ray is determined that the club make a big effort next year - "We’re right up there again in Division 2 football and the Intermediate Championship but it is going to be a job to stay there and progress a bit further but it is a start.

"We just took this year as it came, we’ll see who is there next year and hopefully, everyone will stay on and we’ll have a right crack at the Intermediate and at least stay up anyway. The last two years, we put a massive effort into it.

"We knew we had a bit of quality coming on at underage level and a few of the older lads came back into it, the likes of Adrian Charles, David Charles and, of course, Fintan was still there, a nice blend of youth and experience and that is what you need at Division 3 level because it is not easy won, there are some very good teams at Division 3 football."