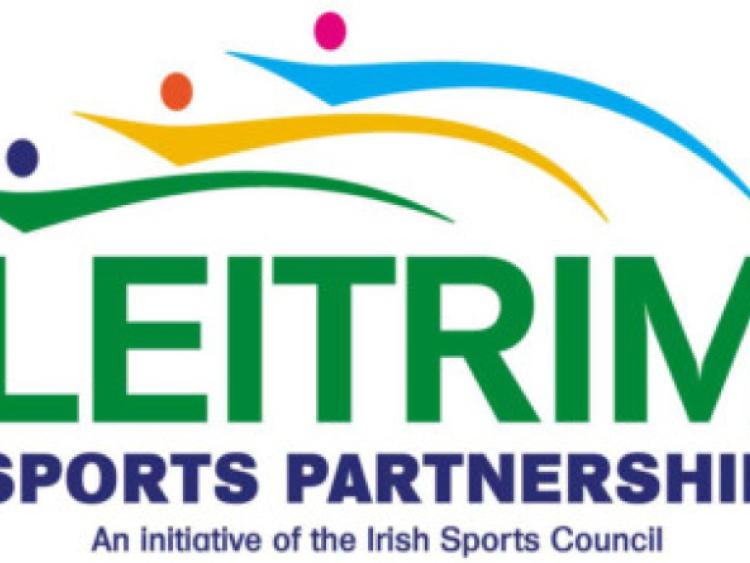 You still have a chance to get your nomination in for Leitrim’s sporting heroes of 2016 after organisers extended the deadline for nominations for this year’s Leitrim Sports Star Awards.

The new deadline is Thursday, November 3, and if you have anyone who you think should have their sporting achievements and contributions recognised, then get your entry is immediately to the Leitrim Sports Partnership, Aras an Chontae, Carrick-on-Shannon, Co Leitrim.

You can download a nomination form on http://www.leitrimsports.ie/News-Events/ArtMID/713/ArticleID/168/Sports-Star-Awards-2016 or complete the nomination form in this edition of the Leitrim Observer and submit to Leitrim Sports Partnership, Áras an Chontae, Carrick-on-Shannon, Co. Leitrim or sports@leitrimcoco.ie.

The sixth annual ‘Leitrim Sports Star Awards’ will take place on Saturday November 26, in the four star Landmark Hotel, Carrick-on-shannon. The purpose of the night is to acknowledge Individuals, Sports Clubs, Teams, Schools and Volunteers for their outstanding contributions to and achievements in sport and recreation in Leitrim.

The awards night is organised by Leitrim Sports Partnership with a three course meal, followed by the awards and other entertainment. t5he awards aim of the awards is to recognise not just people operating at the top level of their sport in the county but also to recognise people who provide the background support for their club and team.

4 Men’s Team of the Year

5 Ladies Team of the Year

7 Volunteer of the Year

10 Leitrim Sports Person of the Year

Nominations will be shortlisted by our guest panel of judges to three per category.  The winner in each category will be announced on the night.

Tickets for the Leitrim Sports Star Awards, priced at a very reasonable €35 can be purchased from Leitrim Sports Partnership by calling 071 9650498 or emailing sports@leitrimcoco.ie.