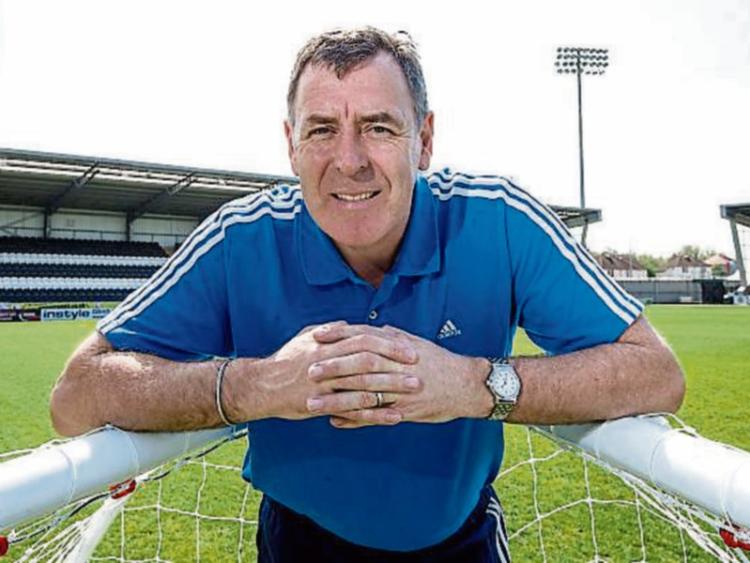 Irish goal-keeping legend Packie Bonner will be the special guest at this year's Leitrim Sports Star Awards on November 26.

Former Leitrim County Board Chairman Joe Flynn will be honoured this year as the Hall of Fame winner at this year’s Leitrim Sports Star Awards on Saturday, November 26.
The Leitrim Sports Awards, organised by the Leitrim Sports Partnership, honours the best and brightest of Leitrim’s sporting stars in 2016 with the nominees for this year’s awards being revealed this week.
Joe Flynn has given a lifetime of service to the GAA in Carrick-on-Shannon, Leitrim and Connacht. Joe also trained Carrick & Leitrim Vocational School teams to All-Ireland Finals and is renowned for his work with the Pairc Sean mac Diarmada Park committee.
The shortlisted nominees as follows:

The overall winner of the Leitrim’s Sports Person of the Year 2016 will be announced on the night!
Congratulations to each and every one on being nominated for a Leitrim Sports Star Award, your dedication and hard work in sport is being recognised. Each winner will receive a specially handcrafted award presented by each of our generous sponsors.
A special night of celebration is planned by Leitrim Sports Partnership with a 4 course meal being served, followed by the awards and special guests.
Our special guest on the night will be Former Ireland international footballer and Glasgow Celtic Legend Packie Bonner.
Tickets are available for €35 online at www.leitrimsports.ie or by calling Leitrim Sports Partnership on 071 9650498 or emailing us on sports@leitrimcoco.ie
We would like to take this opportunity to thank our sponsors for their generous support – Leitrim County Council, The Landmark Hotel, Leitrim Development Company, Aura Leitrim Leisure, Leitrim County Enterprise Fund, Lough Rynn Castle Estate & Gardens, First Aid Aware Kinlough.