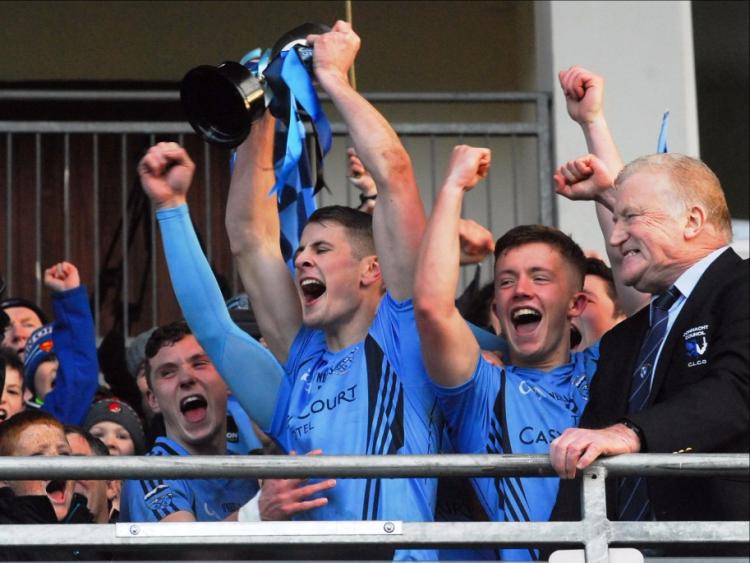 Favourites Westport had just too much strength and class for a battling Ballinamore Sean O’Heslin’s as they claimed the AIB Connacht Intermediate Club Championship title in Pairc Sean Mac Diarmada.

A first ever Connacht Club title for a Leitrim team at any grade was at stake but the Mayo men lived up to their billing as hot favourites as their power all around the field told a devastating tale in the first half of Sunday’s Final.

The match followed an eerily similar path to Aughawillan’s game against St. Brigid’s as Ballinamore players were caught in possession, turned over the ball cheaply and couldn’t make any headway against a well organised and resilient Westport defence.

Credit Ballinamore for their immense fighting spirit as they never gave up and produced a battling second half but the damage was done in the opening 20 minutes and they were never able to get a glimpse of the goal they so desperately needed to get back into the game. 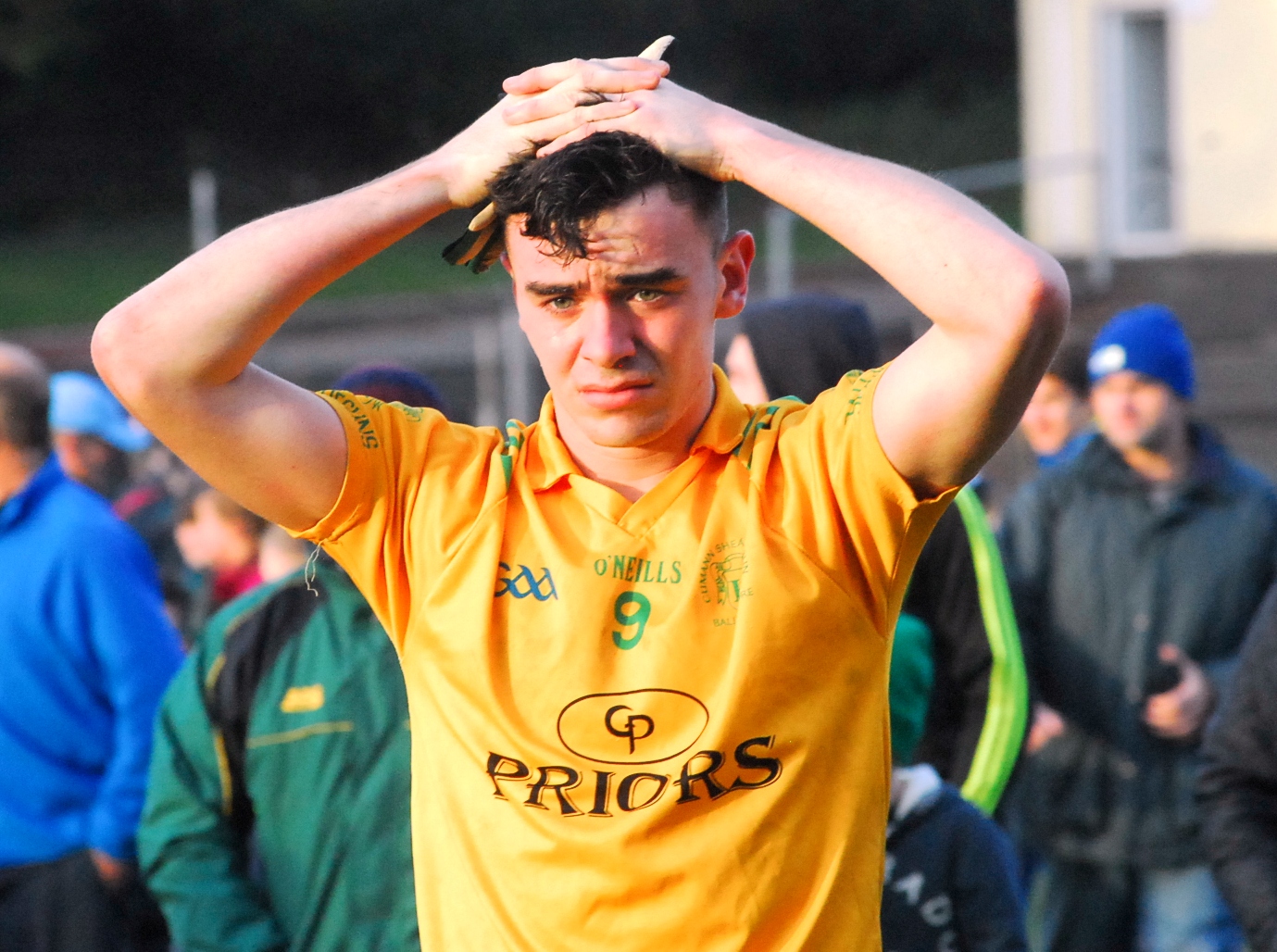 The Mayo men built up a 1-6 to no score lead before O’Heslin’s managed their first score from a Philip Farrelly fifty and the netminder would go on to be his team’s joint top scorer when he converted another fifty just before halftime.

Ballinamore trailed 1-7 to 0-3 at halftime and while they contested the exchanges much better in the second half, the scores just didn’t come as they managed just one point in the opening 20 minutes of the second half, Westport replying with two.

Philip Farrelly made a great stop to deny Westport a second goal midway through the second half and Ballinamore finished with a flourish, three points in the final eight minutes to close the gap slightly but they never threatened to get the goal they so desperately needed to put the Mayo men under pressure.