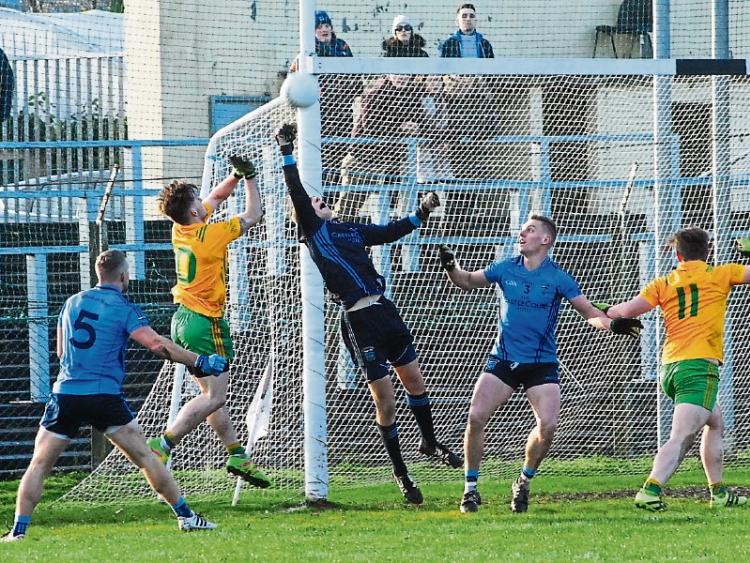 Ruislip, Newcastlewest, Aughrim, Hyde Park, Mullingar, Enniskillen and Birmingham are among the venues Leitrim teams will visit in 2017 after the GAA released their Master Fixture Plan this week.

The Green & Gold will make a rare visit to Mullingar's Cusack Park to take on Leinster finalists Westmeath in the Allianz League Division 4 on February 26, before an even rarer trip to Newcastlewest on Sunday, March 19, a further 26 miles down the road from Limerick's Gaelic Grounds.

In the All-Ireland Championship, Leitrim are drawn on the B side of the draw which means they can potentially face London, Carlow, Wexford, Dublin; Offaly, Westmeath, Limerick, Clare, Down, Cavan, Monaghan, Fermanagh, Cork, Roscommon or Tipperary at some stage during the Qualifiers.

The following are the full list of fixtures. Leitrim's Ladies fixtures will be released later this week.

June 24: AIFC Qualifier Round 1B

July 8: AIFC Qualifier Round 2B

July 15: AIFC Qualifier Round 3B

Saturday, July 22: AIFC Qualifier Round 4A Defeated Connacht/Munster Finalists v Round 3A winners