Ballinamore and Mohill to meet again on Sunday 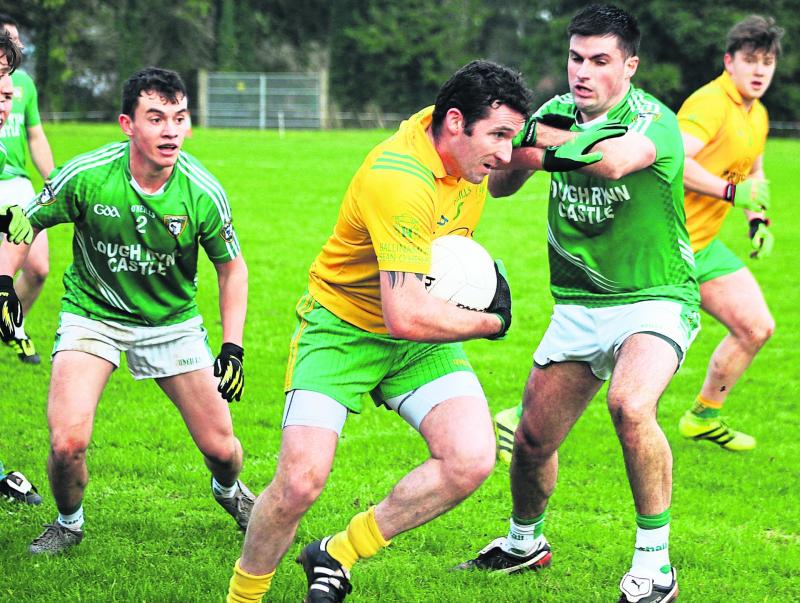 After yesterday's dramatic drawn Dunes Bar Division 1 semi-final between Mohill and Ballinamore Sean O'Heslin's it has been announced that the replay will be held on Sunday next, December 11 in Ballinamore at 2pm.

With six minutes remaining in yesterday's semi-final Keith Beirne found the Ballinamore goal and it appeared as though the Mohill men were on course for victory and a place in the final as they led by five points with time rapidly running out.

However, there was still time for plenty of drama as Peter Reynolds' penalty, two minutes into injury time, secured a draw for Ballinamore.

In yesterday's other semi-final, a repeat of the Senior Championship final, Aughawillan got the better of Glencar/Manorhamilton on a scoreline of 1-19 to 0-13.

See Wednesday's Leitrim Observer for reports and pitcures from both of yesterday's semi-finals.