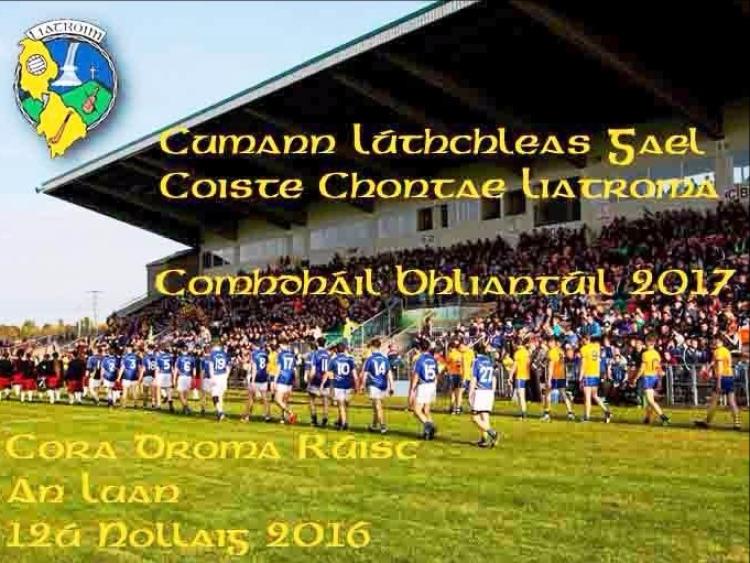 Leitrim GAA could start 2017 without a County Board Treasurer after no nominations have been received for the post ahead of next Monday’s Convention.

Brian Gordon stands down after four years in the post at next Monday’s County Board Convention in The Bush Hotel (7.30 start) but no nominations have been received to replace the Mohill man on the County Board executive.

Hardly the ideal situation for one of the key positions on the executive, it could leave the County Board without a Treasurer as they start the new year unless a late nomination comes in or someone is proposed from the floor.

In his final report to Convention, Gordon will report that the Board returned a surplus of €5,471 for the year, down from €13,992 in 2015, as both the income and expenditure of the County Board showed a major increase on the previous year.

Fundraising from the Leitrim Supporters Club, which is slated for it's Dublin launch on Thursday, January 19, 2017 in Croke Park, also showed a slight increase, going from €93,189 to €98,688.

See www.leitrimobserver.ie for more news from the Leitrim GAA County Board Convention reports.