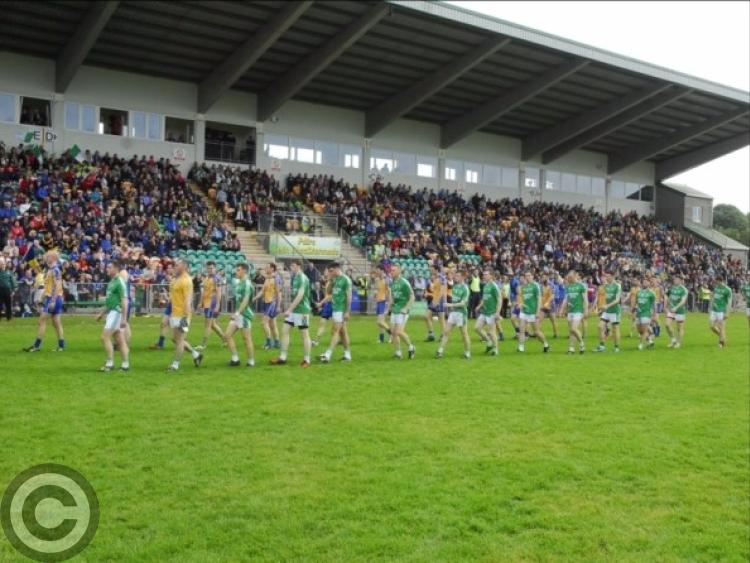 Pairc Sean Mac Diarmada will host the Inter-Provincial Final for the first time next Saturday, December 17, after Croke Park fixed the meeting of Connacht & Ulster for the Carrick-on-Shannon venue.

Leitrim's Emlyn Mulligan and Donal Wrynn saw action as second half substitutes as they set up a repeat of the 2014 Final meeting with Ulster, who defeated Munster on Saturday 3-17 to 1-15.

The game will have a 2 pm throw-in with Pairc Sean Mac Diarmada also down to host the Dunnes Bar Division One Final on Sunday as Aughawillan look to complete a League and Championship double against defending champions Mohill.