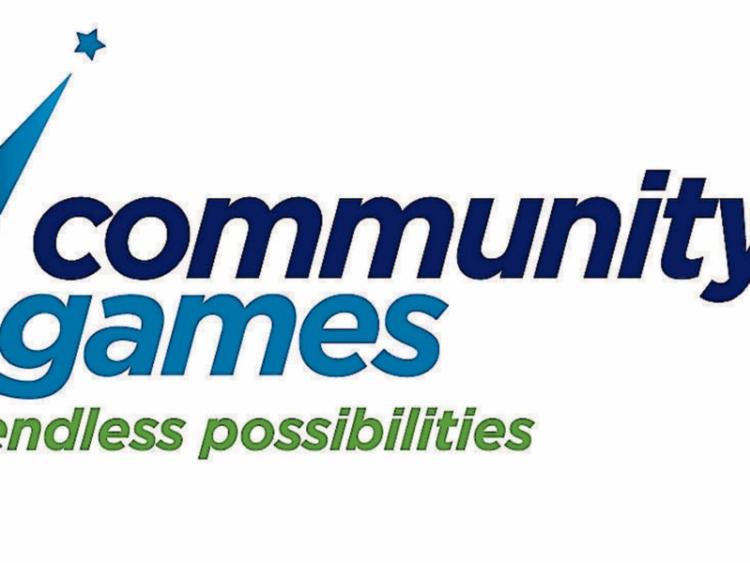 Kinlough Community Games will cease to exist by the end of this year unless a new committee can be found at the Area's annual general meeting next Monday evening, December 19.

Reformed and revitalised in recent years, Kinlough have enjoyed great success at Community at County, Provincial and National level with their swimmers in particular performing exceptionally well at the Nationals Finals.

In their notes, they write “The Kinlough Community Games committee is stepping down this year, so a new committee needs to be formed by December 31. 2017 is the 50th anniversary of the Community Games, and as such, a lot of events are scheduled to take part much earlier on in the year.

“If anyone is interested, please come along to a meeting in the Community centre on Monday December 19, at 8.30pm. No committee - no Community Games in Kinlough!!”