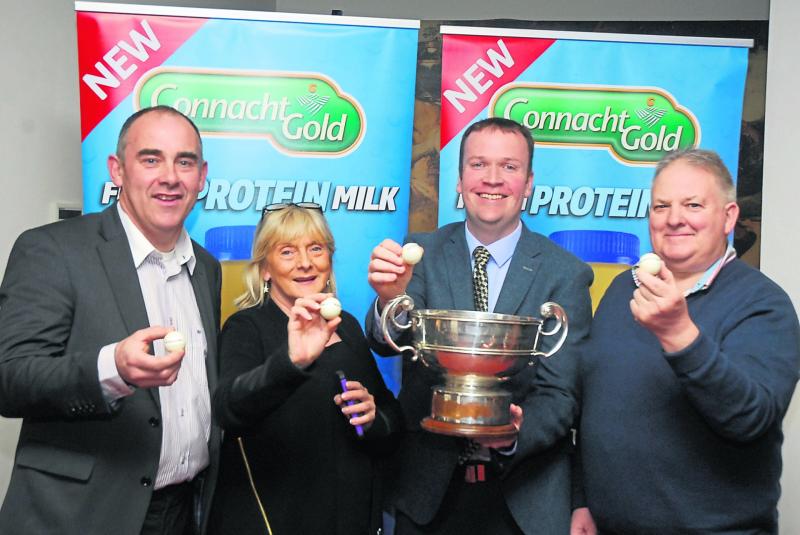 Last night's County Board meeting gave resounding support to a proposal from Mohill to introduce new formats for the Senior and Intermediate club championships.

The top four teams will then progress to the quarter-finals while the bottom two teams in each group will compete in the relegation semi-finals.

The following will be the new format for the 2017 Connacht Gold Senior and Fox Monumentals Intermediate Championships:

The draw for the Quarter Finals will be as follows:

The Semi Finals shall be an Open Draw.

The Relegation Semi-Finals would be as follows:

League semi-finals have been removed in league competitions in Division 1 and 2.

As well as the changes to the Senior and Intermediate Championships, almost all competitions from Senior to Underage are the subject of structural change.

No less important and perhaps most significant is that underage structures have received their most radical revamp ever as Leitrim looks to the future.

Details of the formats for the underage championships can be found on the Leitrim GAA website.