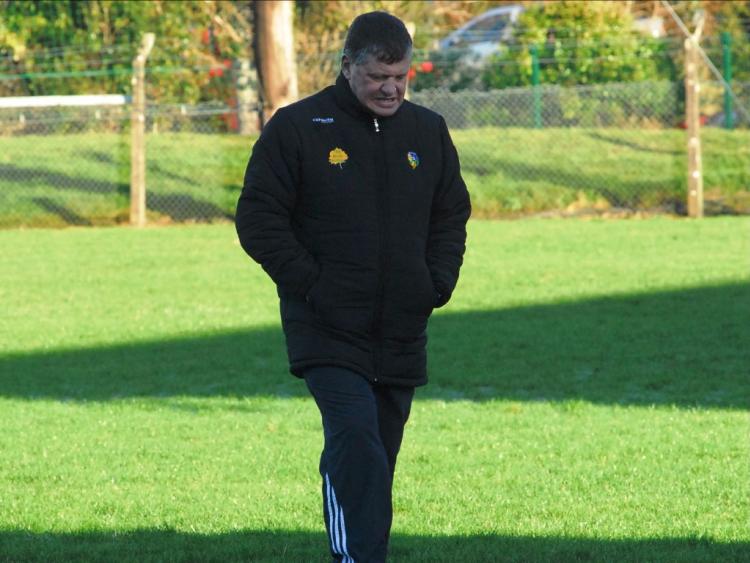 Leitrim’s 1994 Connacht championship winning manager, John O’Mahony, will be the special guest at the annual Leitrim Supporters’ Club launch in the Celtic Suite of Croke Park on Thursday, January 19.

The night has become a must-attend event for anyone with a Leitrim connection in the capital and surrounding counties, while the quality of entertainment over the past two years has also attracted a large crowd from home.

Organised by the Dublin Branch of the Leitrim’s Supporters Club, last year’s event drew 160 attendees who were entertained by Dessie Dolan Jr’s remarkable recollections of his All Star football career. The night was capped with some wonderful musical entertainment from Ben Lennon and friends.

This year an equally large crowd is expected to hear why O’Mahony has come back to the promised land to assist in his role of selector the new Leitrim senior team manager Brendan Guckian. Their backroom team is completed by selector and former Leitrim All Star Seamus Quinn and coach Michael Moyles.

While John O’Mahony will forever hold a special place in Leitrim hearts for steering the county to only their second Connacht championship in 1994, he went on to guide Galway to All-Ireland titles in 1998 and 2001.

His recent biography, ‘Keeping the Faith’ reveals the man’s passion for football in the West. MC on the night, Colin Regan, one of his former players, will talk to ‘Johnno’ about his life in the game, and the secret to unlocking Leitrim’s potential.

Prior to the interview, Brendan Guckian will outline his plans for the year ahead while County Chairperson, Terrence Boyle, will offer an update on all Leitrim GAA activities. Joe Leydon will also outline the ambitious plans of B.U.I..L.D. - an initiative designed to support Leitrim GAA in reaching its full potential.

The night will conclude with a special performance from some of Leitrim’s finest Scór performers, entertaining the audience with some home-grown talent and hospitality.

The night, of course, kick-starts a fundraising campaign without which the Leitrim County Board simply couldn’t continue its high level of work and investment in Leitrim teams on and off the field.

The event will take place on Thursday, January 19, in the Celtic Suite of Croke Park with parking available in the Cusack Stand car park (accessed through the GAA museum entrance off Clonliffe Road.

Doors will open at 7.30 with the speeches and entertainment starting at 8pm sharp. Light refreshments will be provided at the interval with the night concluding at 9.45pm sharp. All are welcome to this free event.