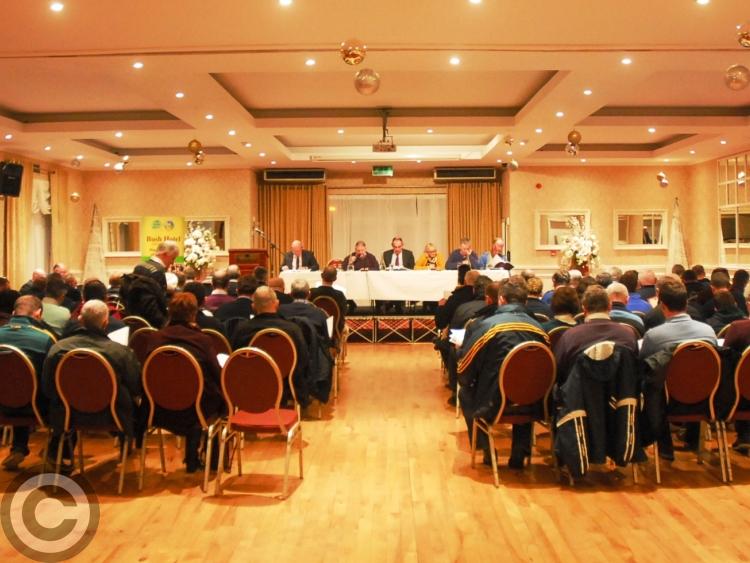 Drumreilly's Martin McCartin looks set to the new Treasurer of the Leitrim GAA County Board after it was confirmed that the Executive will be putting his name to clubs in the coming days.

The former Drumreilly goalkeeper is expected to take over from Brian Gordon who stepped down at Convention in December, the post remaining unfilled after no nominations were received.

However, County Board Chairman Terence Boyle confirmed to the Observer that McCartin would be the only name going forward from the county board executive with club's expected to ratify the Drumreilly man's appointment at the first meeting of the County Board.

The appointment of McCartin is a major boost for the County Board who are in the midst of drawing up a much busier Master Fixture Plan for Adult & underage football in the county.

The launch of the Leitrim Supporters Club in Dublin will take place in Croke Park on Thursday, January 19, with the County Board Dinner Dance schedule for the last weekend in January in a busy start to the year for Leitrim GAA.