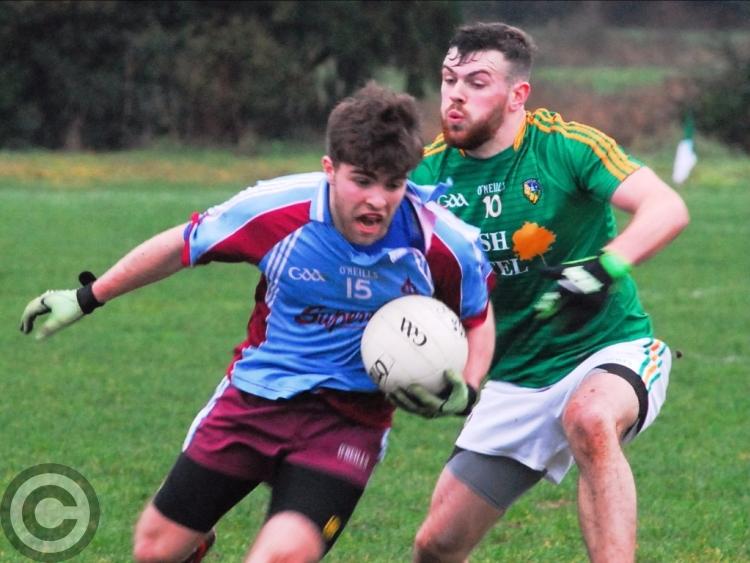 New manager Brendan Guckian saw his reign as Leitrim manager start with a comprehensive victory over a desperately poor Galway Mayo IT on Sunday in Mohill.

Although the College team briefly led midway through the first half after a fantastic Cian Donohue goal against the run of play, Leitrim never looked like losing a game that they will learn little from.

Wayne McKeon, Philip Farrelly, Damian Moran and Brendan Gallagher, brother of Conor, all returned to the Senior side after absences but the new look Leitrim were quick off the mark with Emlyn Mulligan goaling after just three minutes.

Further goals arrived from Nevin O’Donnell and Damian Moran while a calamitous own-goal from GMIT keeper Conor Nolan summed up a bad day for the College side.

Caillin Canning marked his debut with a goal in the second half as Leitrim ran up their biggest score in some time to top the group ahead of Galway who travel to Ballinamore next Sunday for the second round.

In other GAA news, Leitrim’s U21 suffered defeat in a high scoring Hastings Cup clash at the Meath GAA Centre of Excellence on Saturday, the Royals winning 3-15 to 0-14.

See this week’s Leitrim Observer for full reports on both matches.