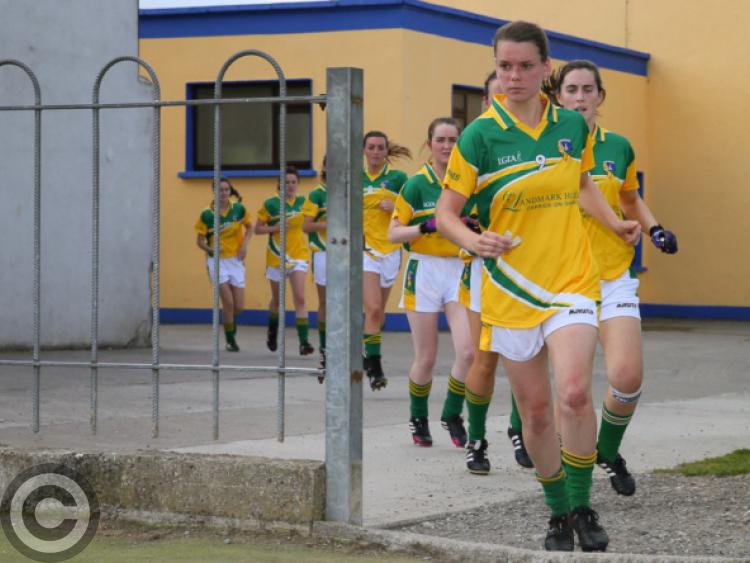 Leitrim Ladies are still awaiting the appointment of a new manager

Leitrim Ladies are still officially without a manager despite the fact that the 2017 Lidl National League Division 3 campaign is due to start in just over two weeks.

With Leitrim hosting last year’s Division 4 winners Limerick in the first game of the League on Sunday, January 29, the Ladies County Board have yet to ratify the appointment of a new manager to succeed Pat Costello who stepped down from the job last August.

The Leitrim Observer understands that Fenagh's Miceal Bohan is expected to be nominated for the post after leading Longford to last year’s TG4 All-Ireland Junior Championship title along with Ballinamore PPS's teacher Seamus Mullen who has previously coached Aughawillan Ladies and Sean O'Heslin's men's teams.

It has been expected that Bohan's appointment would be rubber stamped at a meeting of the Ladies Board  last Monday evening but the meeting did not go ahead.

The delay in formally appointing a new manager will not help Leitrim’s attempt to gain promotion from Division 3 with strong opposition from Tipperary, Roscommon, Meath, Wexford and Offaly.