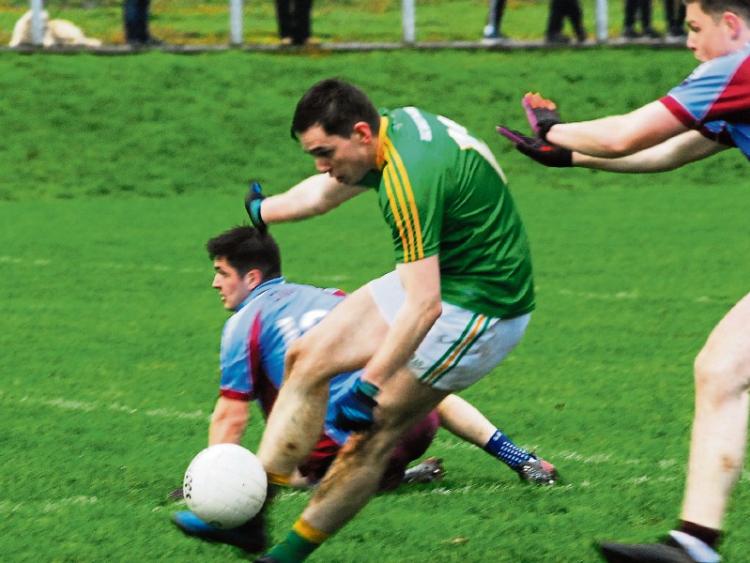 With both counties winning last weekend, next Sunday's winner would be in prime position to reach the Final, adding a little more intrigue to a clash (2pm throw-in) that has produced some close contests in recent years.

Galway scored the last five points of their contest against Sligo to take a 0-13 to 0-10 victory in Enniscrone, Kevin Walsh's team taking advantage of a dismissal for the home team to surge to victory.

New manager Brendan Guckian had a much easier day as the Green & Gold cruised to a comprehensive 5-20 to 2-10 victory over a disappointing Galway Mayo IT side in Philly McGuinness Park in Mohill.

The permutations for the Final are intriguing - a Leitrim win would see them battling with Sligo for a place in the final, a win or a draw enough for the Green & Gold.

A Galway win, with their last game against a desperately weak GMIT, would appear to guarantee their place in the final while Sligo would come into the reckoning with wins over Leitrim & GMIT if Leitrim beat Galway.

Galway may have a Leitrim connection in their ranks in Ballinamore next Sunday after Michael Day made his debut for the Tribesmen last Sunday. The midfielder has also seen action against Leitrim in the past at U21 and Junior level.

A son of Leitrim Village's Mary Guckian and related to former Coiste na nOg official Joe Guckian, the Headford player attracted national attention on Tuesday after he and fellow Innisbofin native Ruairi Lavelle made their Senior Galway debuts against Sligo.

Leitrim's U21s face Offaly on Saturday in the Hastings Cup, needing a win to reach at least the Shield playoffs.

l See pages 69-70 for analysis and reaction from Sunday's win over GMIT.