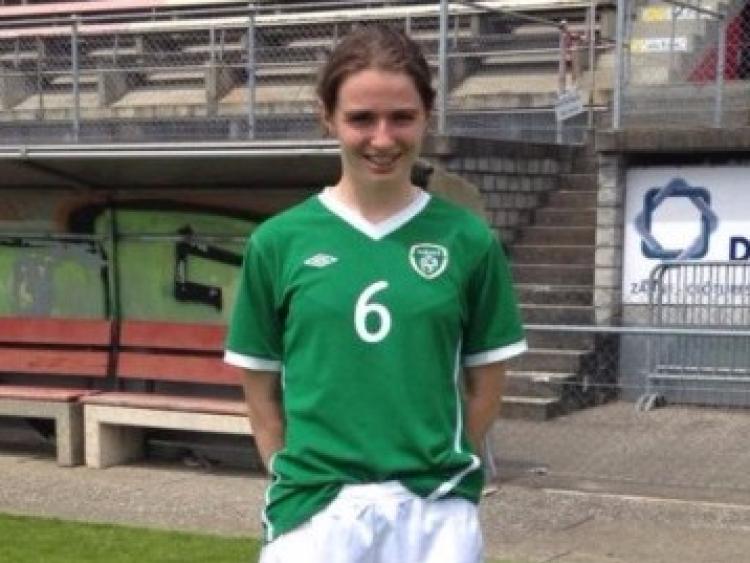 Mohill's Dearbhaile was on target for Ireland this afternoon in a comprehensive 4-0 win over Portugal.

Ireland opened the scoring this afternoon with a 27th minute goal from Leanne Kiernan and the same player doubled Ireland's advantage on the stroke of half-time.

Ireland increased their lead further in the second half with goals from Chloe Moloney and Dearbhaile Beirne securing a comprehensive win for Dave Connell's team.

Ireland will compete in the Elite Qualifying phase in a four team group alongside Ukraine, Finland and Scotland. The UEFA U-19 Championship will be held in Northern Ireland from August 8-20.