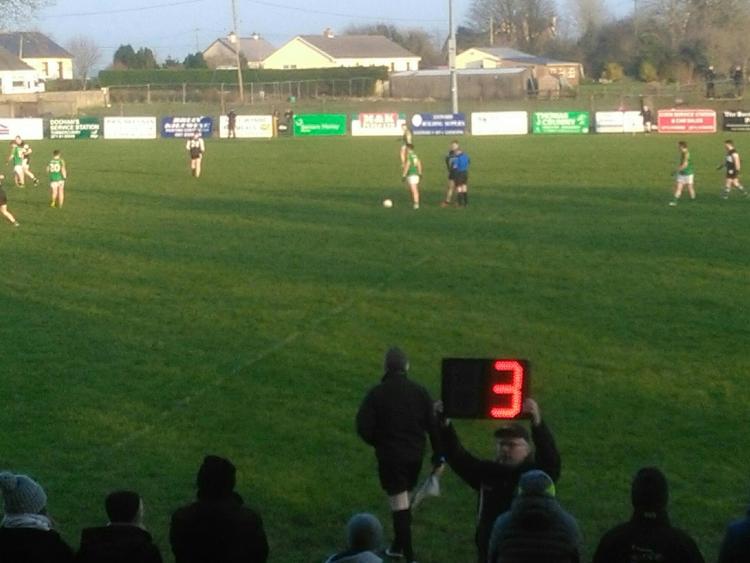 After a heavy defeat at the hands of Galway last weekend Leitrim went in to this afternoon's final FBD encounter hoping for a positive reaction.

Unfortunately for Leitrim the hosts made a perfect start as they carved through the Leitrim defence with barely a minute on the clock and Niall Murphy fired a shot past Leitrim goalkeeper Philip Farrelly.

The Yeats county dominated matters completely during the opening 35 minutes with a second goal, scored by Mark Breheny giving them a commanding 2-8 to 0-2 lead after 20 minutes of action.

Leitrim made four changes before the break with Mark Plunkett, Jack Heslin, Oisin Madden and Keith Beirne all introduced as Leitrim sought to somehow fight their way back into the contest.

Trailing 2-12 to 0-6 as the second half got underway it was difficult to see how Leitrim could fight their way back into contention and the prospect of a trip to Aughrim for the opening round of National League was looking like a daunting one.

With the result of little consequence to either side it was agreed that both sides would be able to make unlimited substitutions. With both sides making wholesale changes the game lost its intensity and Sligo seemed to lose focus.

Sligo registered just one point after the break while Leitrim appeared to grow in confidence as the second half developed. Keith Beirne, Jack Heslin, and Donal Wrynn were to the fore for Leitrim as they scored nine unanswered points to leave just a goal between the sides as the game entered injury time but that would be as close as Leitrim would get to their opponents.