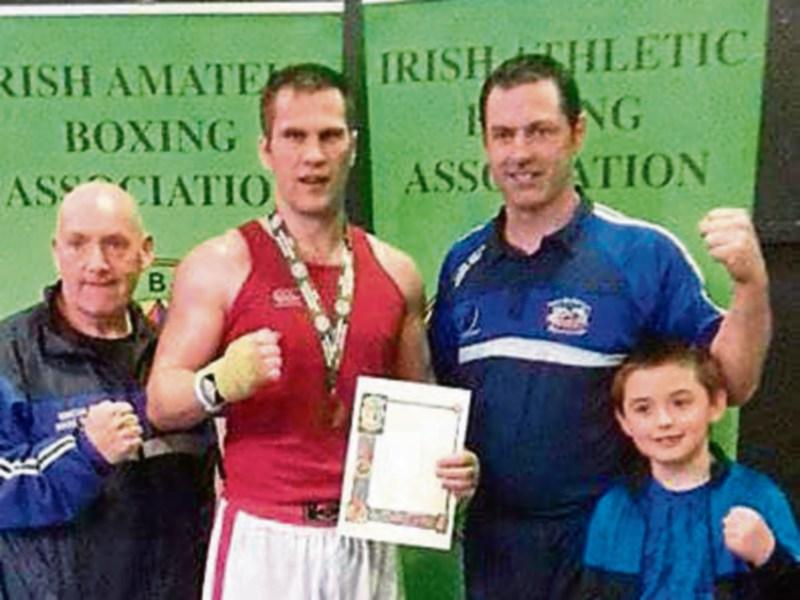 Damien registered a 3-0 winning margin when he defeated Niall Coady from the St. Saviours Crystal Boxing Club Waterford to become national champion at the 91kg weight.

A former Sligo inter-county footballer and Calry St. Joseph's clubman, O'Boyle has made great strides in his newly adopted sport since he has come on board this season with the Manorhamilton Club.

Ringside for Damien on Friday night were highly experienced coaches James Kelly, a former Irish intermediate boxing champion and long time Dowra resident James McDowell who has also been involved with Ballinaglera footballers in the past.

Seán McDermott Boxing Club will have many of its promising young in action in the coming weeks at the Connacht mens, womens, boys and girls boxing championships at different provincial venues.