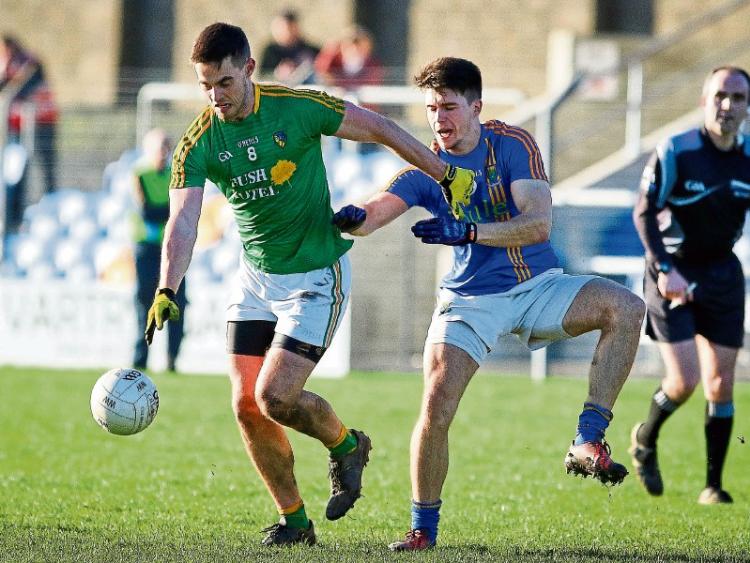 Leitrim got their Allianz League Division 4 off to a flying start in Aughrim last Sunday with a spectacular 10 point win over Wicklow, 1-17 to 0-10.

After deeply disappointing one point losses in the last two years to the Garden County, Leitrim turned the tables in spectacular fashion with Ryan O'Rourke, in his first League start, leading the way with a goal in the very first minute.

One of eight League newcomers for Brendan Guckian's team, O'Rourke would go on to score 1-4 as Leitrim overcame the loss of injured vice-captain Wayne McKeon who is set to miss at least the Wexford game next Sunday in Pairc Sean Mac Diarmada.

Despite the impressive victory, Guckian sounded a cautious note after the game - “Obviously the score line, you’d have to be happy with our score. But in saying that you’d have to question Wicklow today.

Wexford are next up for the new look Leitrim next Sunday as the Model county, impressive winners over Limerick under former Monaghan manager Seamus McEnaney, seek to maintain their 100% start to the season when they visit Pairc Sean Mac Diarmada (2.00 throw-in).

In other GAA news, former Leitrim star Paul Brennan made his League debut for Donegal, scoring a point, in the Ulster county's 2-17 to 1-17 loss to Kerry in Letterkenny last Sunday.