Leitrim name team to face Galway in U-21 Championship 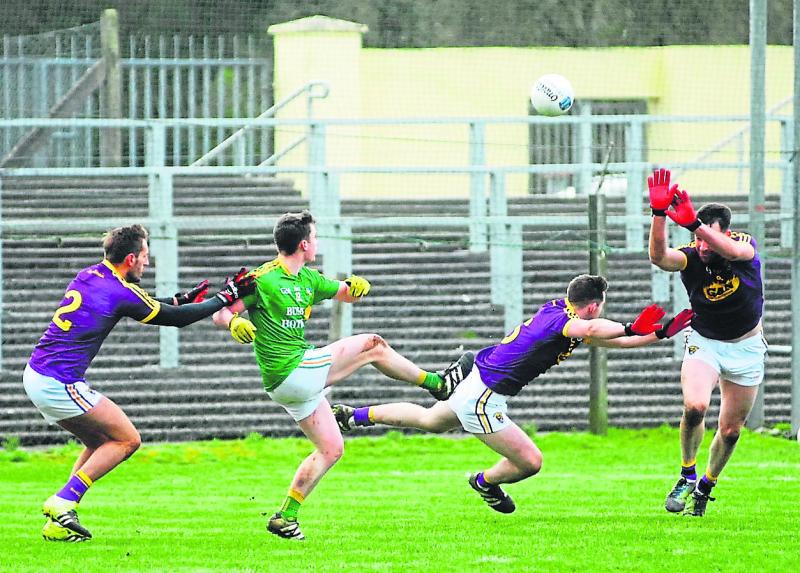 Ryan O'Rourke pictured in action for the Leitrim senior team against Wexford recently.

Leitrim have named the team that will face Galway tomorrow in the Connacht U-21 Championship and there is good news as both Dean McGovern and Ryan O'Rourke have been named in the starting 15 having been doubts due to injury.

The Leitrim team that will face Galway in Tuam Stadium at 3pm tomorrow is as follows:

Subject to numbers, Westlink Coaches, Drumshanbo will put on a Supporters Bus to Tuam on Saturday next for the match in Tuam. The bus will service Ballinamore, Mohill and Carrick-on-Shannon. Contact Paul at (086) 2761575 for details.

The winners of tomorrow's preliminary round match will face Mayo on Wednesday, March 22.