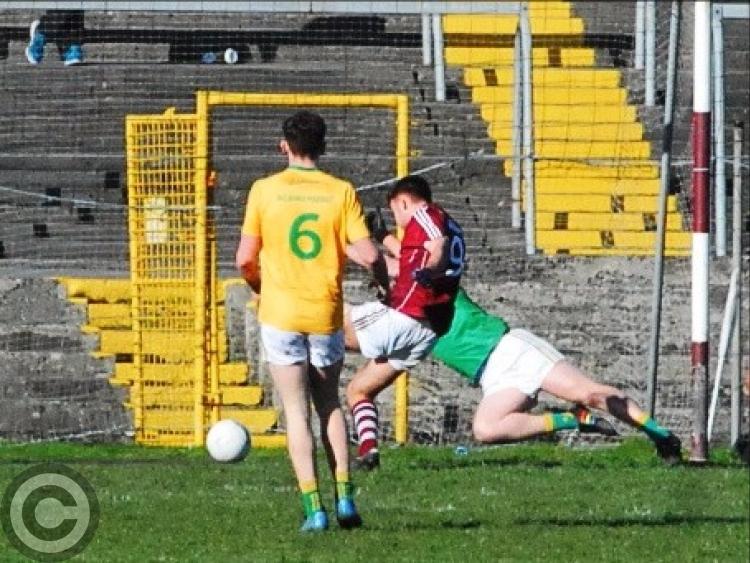 If there was one man relieved above all others last Saturday in Tuam, it was Galway U21 manager Gerry Fahy who delivered gushing praise for Leitrim.

“You have to give an awful lot of credit to Leitrim,” said Gerry, “because Leitrim came out in the second half and showed real intent, they were very much up and at it so I think the credit has to go to Leitrim.

“There are two halves in any game, we need to learn that so we can’t be making any excuses, Leitrim were more determined than us, they were technically better than us in the second half and we were lucky to get away with it.”

The Tribesmen manager admitted his team struggled to find their form in the second half - “The sending off, we were a man down and that was a bit disruptive to us but it seems to be, for whatever reason, in gaelic games, teams with leads, they don’t seem to put in the same work ethic in the second half.

“We started there in the second half and we hadn’t the same work ethic, we were lucky we came out of it in the end. Our use of the ball was poor now, we had a lot of technical errors and gave it away, one of our backs was coming out there and gave it straight to one of them. That sort of stuff was undoing a lot of our good work. A lot to work on.”

And Gerry finished with more praise for Leitrim - “I didn’t expect anything different from Leitrim, I knew they had a lot of work put into this and they expected this team to go well and they proved it there in the second half, they are well merited in having them notions about themselves, they are a very fine side.”