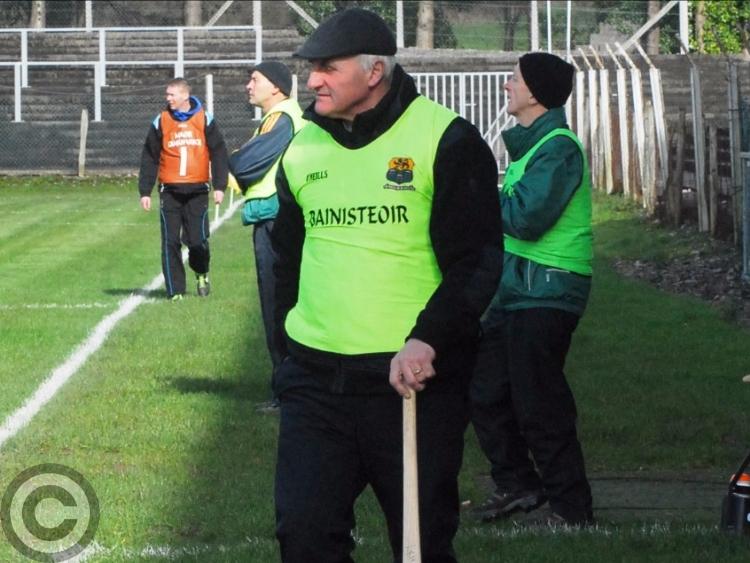 Martin Cunniffe was a disappointed man on two fronts last Sunday, disappointed at a loss to Sligo but equally disappointed with changes in GAA rules on player eligibility for weaker hurling counties.

With the League Final places already gone, Sunday’s game was an entertaining clash with nothing at stake but it was the decision at the recent GAA Congress to reduce the number of players eligible for weaker counties from five to three that annoyed Cunniffe.

“The motion came from Longford funnily enough, above all counties. When they won the Lory Meagher a few years ago, they used the full compliment of players. These lads coming in makes a bit of a difference because the lads look up to them and it is a big help to the likes of us here in Leitrim.

“Dave McGovern  is playing for us under the parentage rule but the other lads would be a huge loss to us when they have to cut it down to three but that’s the way it goes, we have to put up with it. I can’t understand why it came from Longford.”

Looking back on the game, Martin highlighted a weakened line-up - “It is disappointing but we were missing five or six lads today, a few lads doing exams and we have a few injuries. The few new lads who came on, we’re happy with them. Sure we had nothing big at stake so we tried out lads so we’re happy with them.

“The overall performance in fairness was good enough, we have three lads doing exams on Monday morning, then we have a few lads injured and that is a big set-back. It is the Lory Meagher now and getting the best team out. We have to play Fermanagh now on Sunday week.

“The best team won on the day, we have no quibbles about it, Sligo are up there with their first win of the League.”