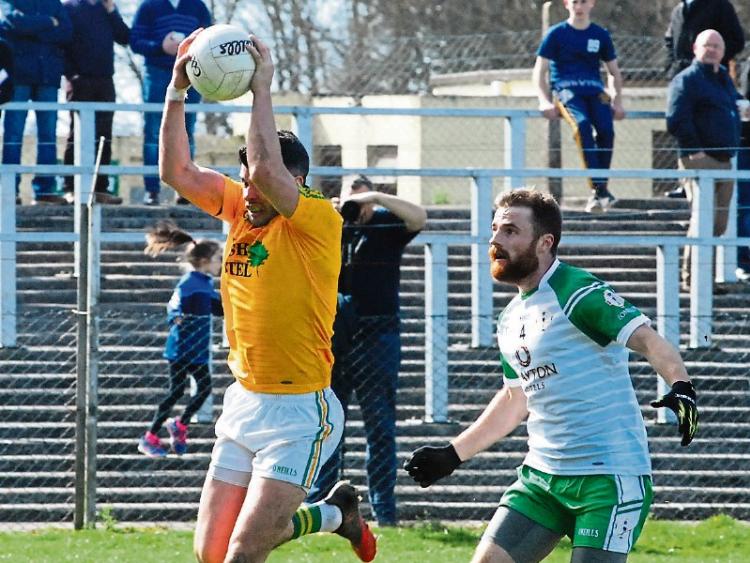 Leitrim will pay no heed to last Sunday’s League win over London as manager Brendan Guckian stresses it will have no bearing on May’s Connacht Championship match in Ruislip.

Asked about the impact the seven point win might have on the Championship meeting between the counties on Sunday, May 28, Brendan said “We didn’t take anything from it other than the fact that we got two points.

“London were without four or five of their key players today so obviously championship will be a completely different thing but that is further down the line. It is two more points we needed. We wanted a reaction after the Limerick game, we got it in the first half.”

“Every game we have to try and improve on certain aspects of it so there are things we have to improve or work on for the next day.”

And Brendan predicted that London will be a massive challenge in the championship - “London are well organised, they were missing very valuable players that would have made a notable difference to their side.

“At the end of the day, we focus on our side, prepare the best we can but nobody goes over to London with any doubt in their mind that they are going to get a massive, massive challenge. That is what lies ahead of them in eight or nine weeks time.”

As for Saturday’s final game of the League against Waterford, Brendan said “We will be looking for a performance and I do believe that if we perform, we will get a result so my hope would be next Saturday, we perform well.”