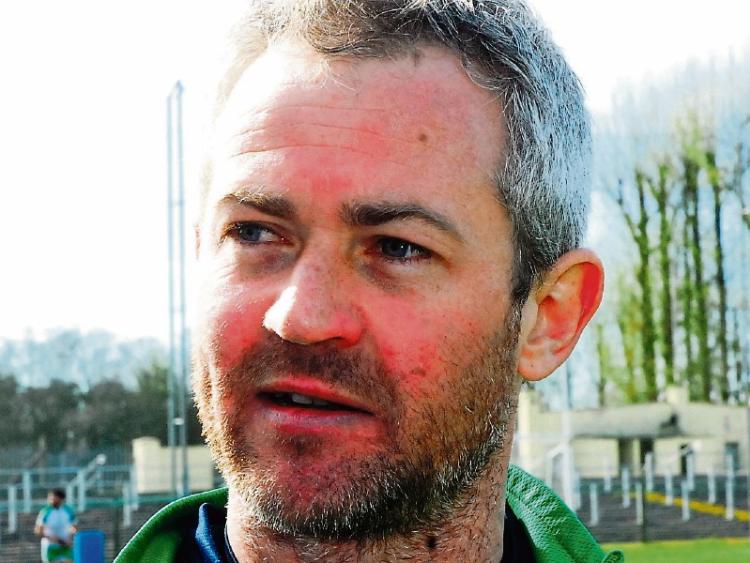 It was a blunt question but London manager Ciaran Deeley just chuckled when he was asked if the Exiles had indulged in a dose of mind games last Sunday.

With London hosting Leitrim at the opening of the new stand in Emerald Park in Ruislip on May 28, the Observer asked Ciaran if London had indulged in some mind-games to hide the true strength of the Exiles challenge.

“The lads that we took off were generally lads who had played a lot of minutes this season. The lads who came in and started got their first game of the season so we’re delighted with that.”

And like Brendan Guckian, Ciaran will read nothing into Sunday’s result - “For Championship, it doesn’t really change anything after today. We know that Leitrim are a very good team and we know that of all the teams in Connacht, Leitrim don’t take us for granted at all.

“They look well prepared under good management so we are not under any illusion at all. It is nice to play against Leitrim, to see their players up close. You’ve got top class players, like Emlyn Mulligan, I really enjoy watching him as a fan and a player myself so it was great to play against them.

Looking back at the game, Ciaran felt that tiredness had caught up with the Exiles in the first half - “First half, a little bit of attitude, a little bit of lack of spark on our part. I felt it during the week in training a little bit. I spoke to the lads this morning about it but maybe after a decent performance against Wexford last week and building ourselves up for that, there was a little bit of deadness in the legs.

“First half was a bit disappointing, second half was better. We’re content enough. Difficult situation at halftime in the dressing room, getting the lads going and getting tactical information across to them but we were never going to come here today and read too much into the game.

Neither did Ciaran read too much into London’s late rally - “I still say that the hard job is getting into a lead in the first place, which Leitrim did, they put up a big score in the first half and I think they took their foot off the pedal a little bit. It is easier to get back into the game in the second half so we’re not under any illusions.”

London have played all their League games away from home and Ciaran feels the benefits outweigh the negatives - “I’m very proud of the lads and how they did, this is their sixth game that we’ve played away from home. For the last few years I’ve been involved with the lads, this is the closest set-up we’ve had ever.