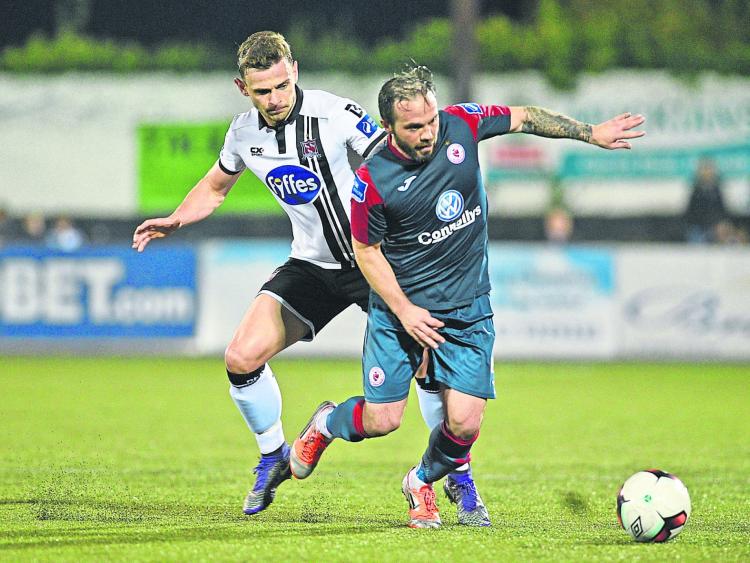 Raffaele Cretaro was on target for Sligo Rovers in Saturday's defeat at the hands of Finn Harps.

After securing their first win of the season a week earlier hopes were high when Raffaele Cretaro opened the scoring in the 59th minute that the Bit O'Red may have been on course for a second win of the 2017 SSE Airtricity League Premier Division season.

However, the hosts equalised 10 minutes later when Killian Cantwell forced the ball home after Rovers failed to deal with a Jonny Bonner free kick.

In what was largely a scrappy game the hosts were awarded an injury time penalty when Tobi Adebayo-Rowling was adjudged to have fouled Ciaran O'Connor. Michael Schlingermann made a save to keep out O'Connor's penalty but the Harps forward was on hand to score the rebound that secured all three points for the Donegal side.