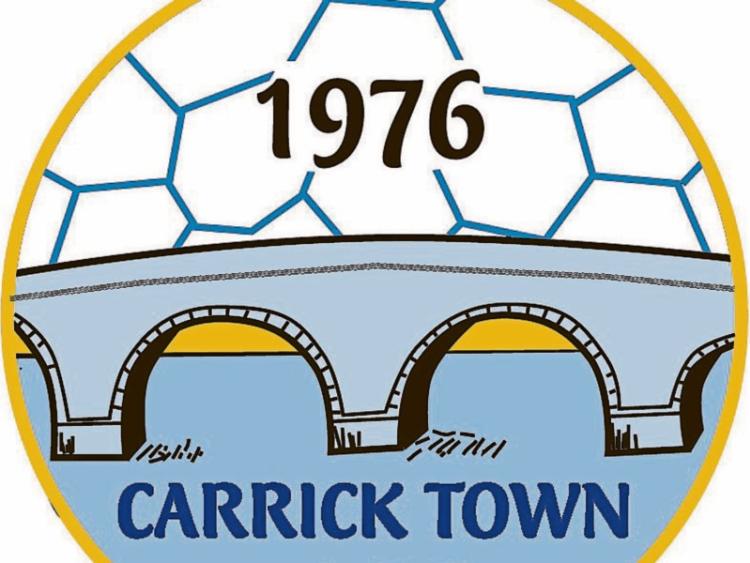 Carrick Town made the long journey to Cliffoney Celtic in The Andrew Mullen Sligo Pallets Premier a profitable one with an excellent away win on Sunday morning last.

Cliffoney Celtic were leading by the odd goal in three at the interval thanks to strikes from Gary O'Connor & Conor Carthy with Ray Mulvey scoring for Carrick Town.

However the second half was dominated by the visitors who moved through the gears with Ray Mulvey claiming his second goal while Shane Fitzpatrick and Alan Doherty were also on target to move the Town into second spot in the table.

The visitors took the lead on ten minutes when Eoin Nicholson netted his first goal and ten minutes later he added his second and Bohs were flying.

Five minutes into the second half St John’s pulled one back from the penalty spot courtesy of Keith Lynch and ten minutes later the sides were level when Killian Sweeney crashed home a glorious equaliser.

St John’s had their tails up and they took the lead with 16 minutes remaining with Keith Lynch netting his second goal of the day.

The game was in injury time when up popped Malachy Spratt to hammer home St John’s fourth goal to insure three vital points.