Leitrim Masters in Ballinamore on Sunday 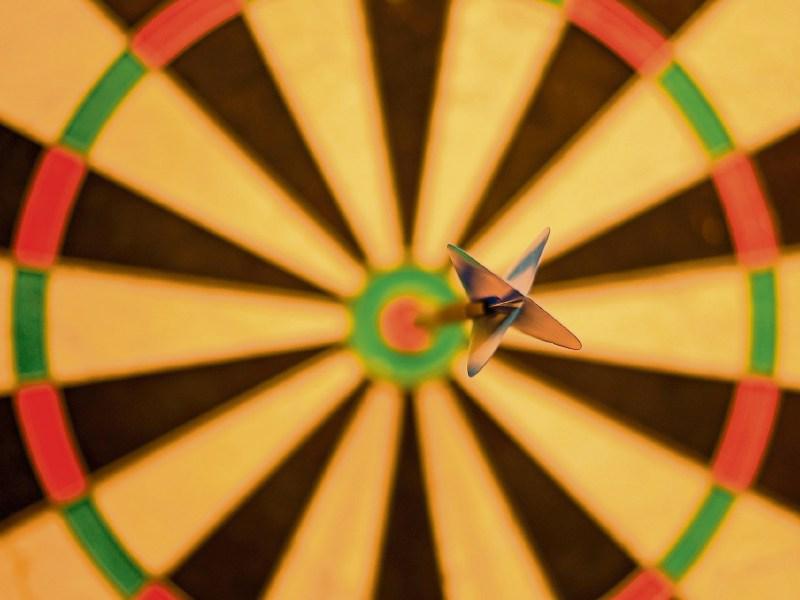 The fourth running of The Leitrim Masters will take place in Jackies Bar Ballinamore on Sunday April 2.

Boards will be open from 2pm with first games off at 3pm sharp. Money in money out with an entry fee of €10. A Shield event will also take place and a Fundraising Easter raffle draw.

This event is confined to current Leitrim county players and all players who played league darts in Leitrim leagues during 2016. Previous winners include 2014 Ray Mulvey (2014), Gene Connelly (2015) & Wayne Roberts (2016). We look forward to seeing you all on the day.

This year's Lough Allen League final will take place this Friday in Monica's Pub Drumshanbo at 10pm. Finalists are Taylor's of Drumsna who beat Cusack's of Mohill in the semis and O'Brien's of Mohill who beat Henry's of Cootehall in their semi.

Taylor's will start as strong favourites to retain the title but as we all know, darts is on the day. Best of luck to both teams. Everybody welcome. Refreshments served.

Thanks to all who turned up and also to Kathryn McTague and Jackie McTague for the hospitality and use of the premises on the night.

A lot of motions were discussed and passed, and a full list of fixtures and dates for the coming season will follow shortly!

Paddy's Bar Carrick-on-Shannon presents their fifth annual 8 Nighter Tournament 2017, beginning next Tuesday, April 4, for eight consecutive Tuesday nights with the final on May 30.

All the action starts at 9.30 sharp each Tuesday night with entry fee remaining at €10. So come join them for round 1 of 8 on April 4. If the last four years are anything to go by it promises to be a whole lot of fun and competitive to the end. We look forward to seeing you all again and hopefully a few new faces as well.

The first week of this ever popular 8 Weeker kicked off last Friday night in Dromahair. Leitrim's Colm Mulvey came out victorious after a 3-0 win over Fermanagh man Johnny McGovern in the final and progresses to finals night.

Thanks to all who turned up and see you this Friday for week 2 with a 10pm start.