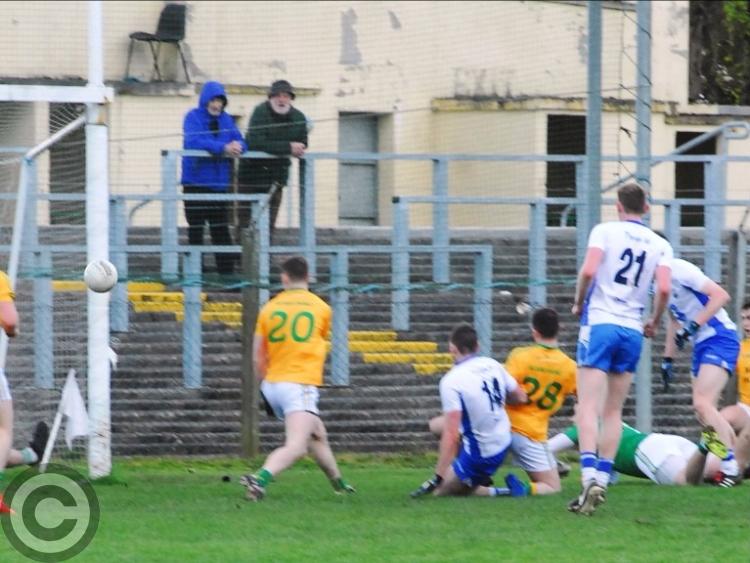 As the focus now turns to the championship, Leitrim manager Brendan Guckian is happy that progress has been made over the Allianz League Division 4 campaign.

The start of the Club League next weekend will see some of the attention swing back to the clubs with a couple of mouth-watering clashes but for Leitrim, the focus is very much on getting ready for the Championship clash with London on May 28.

Speaking after Saturday’s two point win over Waterford, Brendan said “A very difficult task lies ahead. We are in no doubt that London is going to be a different team than was here last weekend so we’ll prepare extremely hard and we’ll have the lads ready to go.”

Yet the Leitrim boss is happy that progress has been made - even if he feels that promotion was a very real opportunity - “I would like to think we made progress during the League. Would I be happier if we made more progress - absolutely.

“Last year Leitrim finished on four points, this year we have finished on eight. We possibly left a couple of games behind us, we definitely left the Wexford game behind us.

“We didn’t perform well enough against Limerick so we could have possibly been looking at finishing on 12 points but it is a work in progress and we will continue working on it for the next eight weeks in preparation for the Championship.”

Leitrim finished the Division 4 campaign in fifth place on eight points, level with Limerick but behind the Treaty side  on the head to head record with Westmeath topping the table after Wexford fielded second string teams for their last two games.

For the Leitrim players, the focus turns back to the clubs with the start of the Dunne’s Bar Division 1 & 2 campaigns next weekend and among some mouth-watering game, the clash of Melvin Gaels and Glencar/Manorhamilton next Saturday really stands out.

Emlyn Mulligan will be back in the Gaels ranks for the first time since 2012 in what is always a spicy clash while County Champions Aughawillan open their season with a visit to Drumkeerin to take on the newly promoted home team.

In Division 2, there are some intriguing clashes with relegated duo Annaduff and Leitrim Gaels facing Kiltubrid and Drumreilly respectively while Ballinaglera take on Bornacoola in an intriguing game.