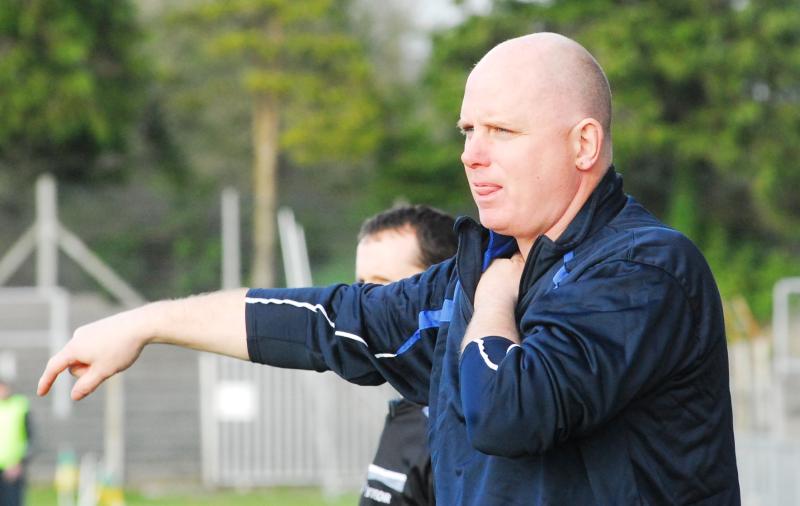 Like many inside Pairc Sean Mac Diarmada last Saturday evening, Waterford manager Tom McGlinchey cut a perplexed figure as he attempted to analyse the game he had just witnessed.

Having seen his side enjoy a one point half-time lead, he saw that advantage wiped out within 43 seconds of the restart and he acknowledged the Waterford response to the concession of that goal ultimately cost his team.

“Yeah, that’s it in a nutshell. The 20 minutes after halftime we didn’t score when we had the wind and that ultimately cost us the game. We spoke at half-time about being composed and being patient on the ball but that goal was definitely a killer blow and Leitrim scored some great points. They scored 1-6 without reply and that definitely put is on the back foot but credit to the boys they kept going to the bitter end.”

A penalty save by David Whitty to deny Emlyn Mulligan reignited Waterford's challenge with Tom noting, “It was a fantastic penalty save but the goal they got definitely gave them a cushion and they kicked some super points.

“We went 20 minutes without getting a score in the second half, that was a problem. We would be disappointed as there were an awful lot of soft frees in the first half and at this time of year maybe it was just hard to put your finger on what kind of game it was.

Reflecting on the league campaign as a whole, Tom said “It was a very poor campaign. We had a very good start, we won our first two games but we have been decimated with injuries. From the team that beat Wicklow in our second game, from that team that started, we had eight unavailable through injuries today.”