Guckian reflects on progress made during league campaign 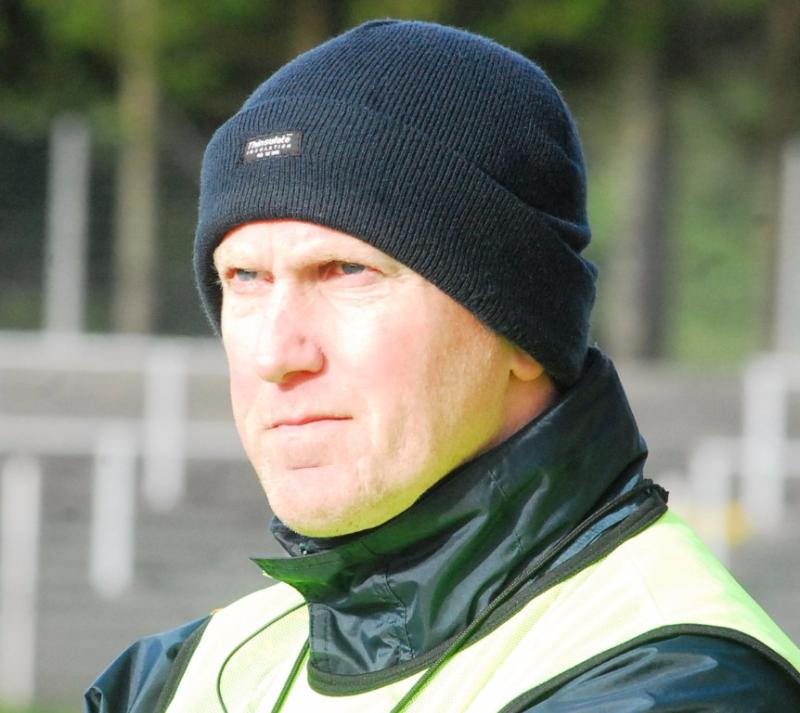 A winning end to the league campaign should have resulted in smiles all round  but Benny Guckian summed up the mood of many when he reflected on a game Leitrim should have won comfortably but ultimately were happy to escape with a two point win.

“We were a bit flat in the first half. We struggled to get into the game, we struggled to do what we were supposed to be doing. We had a good chat at half-time and I thought the lads went out and went about their business very well for the first 16/17 minutes,” was Brendan's assessment.

Leading by seven points 16 minutes into the second half, Leitrim were awarded a penalty but the subsequent save from keeper David Whitty to deny Emlyn Mulligan sparked the most unlikely of Waterford revivals.

“We missed the penalty and that seemed to give Waterford a boost and they put us on the back foot and no more than the second half of the game last weekend, we struggled when they ran at us. We have to look at that and look very closely.”

When asked if it was Leitrim complacency that allowed Waterford a route back into the contest Brendan said “I would hope not. To get the mental attitude right you always have to keep pushing a team not to sit back, always have respect for the opposition and continue to do what we did well in the first half and bring it into the second half.

“We haven’t been consistent in doing that in the league and that is something we have to do in preparation for the championship.”

While Leitrim finished with an encouraging tally of 1-13, the Leitrim manager acknowledged the concession of goals is something that will need to be corrected ahead of the Connacht Championship.

“One positive we have to take from the league is our scoring average has increased dramatically but in saying that we conceded a lot as well. We conceded two goals again today and that is not good enough, regardless of who the opposition is.”

Reflecting on the league as a whole, Brendan believes there are signs of improvement but also feels the overall points tally could have been better.

“I would like to think we made progress during the league. Would I be happier if we made more progress - absolutely. Last year Leitrim finished on four points, this year we have finished on eight points. We possibly left a couple of games behind us, we definitely left the Wexford game behind us .

“We didn’t perform well enough against Limerick so we could have possibly been looking at finishing on 12 points but it is a work in progress and we will continue working on it for the next eight weeks in preparation for the Championship.”