Roscommon aim to "take" Leitrim "out at any cost" - McStay 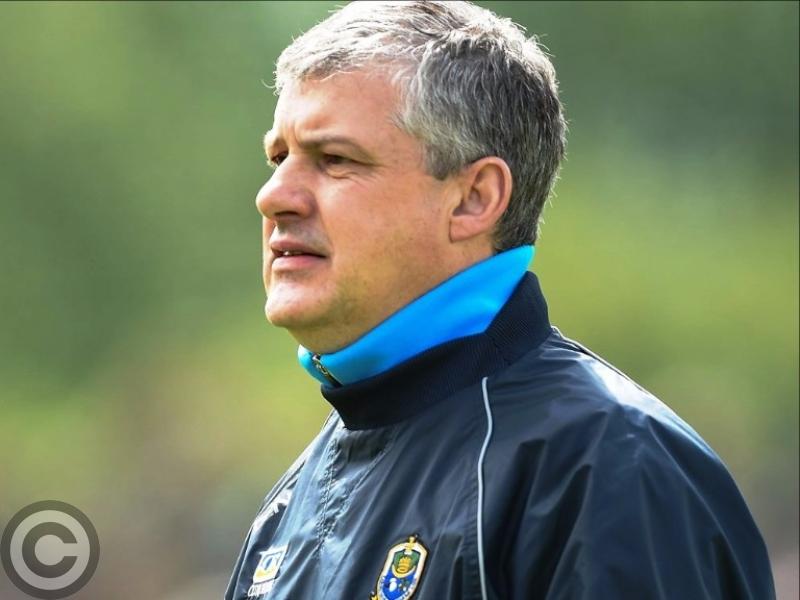 Leitrim may have to get over London first but Roscommon manager Kevin McStay is already ramping up the pressure by stating that “We’re fully aiming for Leitrim, to take them out at any cost."

The embattled Roscommon manager was speaking to the Roscommon Herald after the Rossies first win of the Allianz League Division 1 campaign, a three point win over Cavan, and it is clear that the championship is the aim for the year.

“We’re fully aiming for Leitrim, to take them out at any cost," said McStay, "We have to win that match. The season opens up if we beat them. We get to a Connacht final and we give a massive account of ourselves. You might think that I’m getting ahead of myself, but that’s the challenge we’ve put into our dressing room.”

Statements like that might increase the pressure on a Roscommon team already under the microscope in their own county but McStay may be developing a siege mentality ahead of the championship - "People have been going around making up nonsense for the last four months. I’ve never heard the like of it.

“If I sound cranky, it’s because we’ve all been under huge pressure. I could come out every week and bore holes in half the things I’m reading and hearing about. It’s like people are willing this group of players to fail. That’s an outrageous position for people to take.

"But it won’t happen because players like Niall Kilroy, Gary Patterson, David Murray, Niall McInerney, the unsung fellas, come out here, put on the primrose and blue. Why, because they love it. It’s massive for them to play for Roscommon. And when we get enough lads fit and healthy enough, and up to speed, we’ll see where we get to in Connacht."

Leitrim will be looking first and foremost to getting out of Ruislip with a win on Sunday, May 28, which is no easy task but given the turmoil engulfing Roscommon this past season, the Green & Gold would travel to Hyde Park on June 18, in a confident frame of mind.