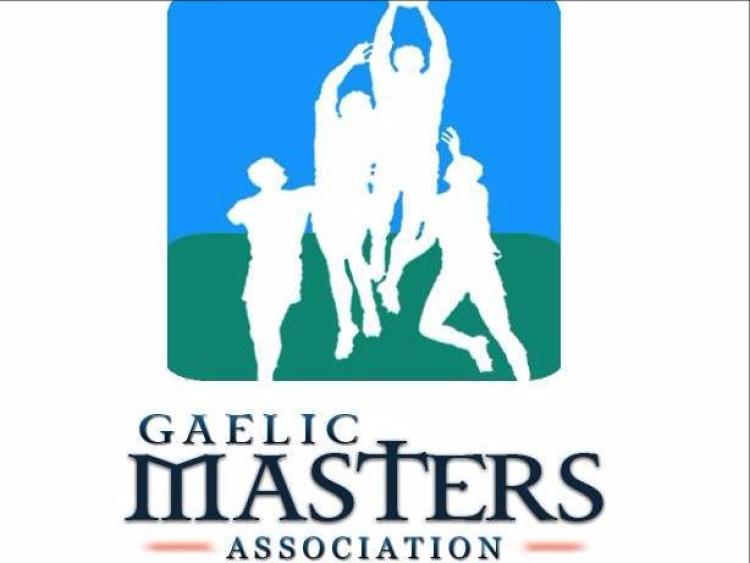 Leitrim and Longford will join force at Masters level this year after their amalgamation was approved at the AGM of the Gaelic Masters Association in Cavan on Friday, April 7.

The Gaelic Masters Association AGM was held in the Farnham Arms in Cavan but before the night’s business got under way, Leitrim and Longford Gaelic Masters were very pleased to announce that for the 2017 All Ireland Masters Series, they will be amalgamating their panels.

The move is to ensure that not only were both counties represented in the Championship but in a manner that would bring stability to them both and also to the the competition as a whole. It would allow players in both counties the opportunity to play extremely competitively with a realistic ambition of progressing to the final stages of the competition.

This joint venture received the full backing of the Association’s members who were present and was seen as positive and progressive rather than the reverse.

At this early stage, we have started the process for identifying prospective candidates for Bainisteoir Foirne and happily invite communication from any interested parties or suggestions of those who might need a slight bit of persuasion to come on board at this exciting time. We look forward to hearing from you.

The following were elected as Officers of the Gaelic Masters Association:

We congratulate the following on their election/re-election:-

The meeting also confirmed that London, Roscommon and Kildare will be joining the competition this year with the possibility of a late entry from Fermanagh. With Cork and Kerry looking extremely likely to join next year, this is fantastic news for the Association.

Whilst we welcome all the new counties, we take particular pleasure in seeing our next door neighbours from Roscommon come on board. They will be fronted by two good guys whom a lot of you will know well, Anthony Carroll from Kilmore and Liam Butler from Elphin.

The possibility of the new combined Leitrim/Longford outfit playing a challenge in London to promote their entry is now very real and the weekend of the Connacht Senior Championship clash between London and Leitrim has been touted.

It has been agreed that each County will provide the names of two referees who can take neutral roles in other Counties fixtures. These referees will be advised on the slight differences in refereeing Masters Football.

We will have a Saturday date given for all fixtures and games may be played in the two weeks prior with both Counties agreeing. Failure to agree will result in the game being fixed for 2pm on the Saturday date. It is proposed that these fixtures will begin in the month of June.

All Gaelic Masters players will be registered with the Association, primarily for insurance purposes. It will be useful for advising Croke Park for example on our exact numbers as approx 450 players turned out last year.

I would once again like to ask all prospective 2017 players start checking birth certs in their clubs to ensure we don't miss any youngsters coming of age.