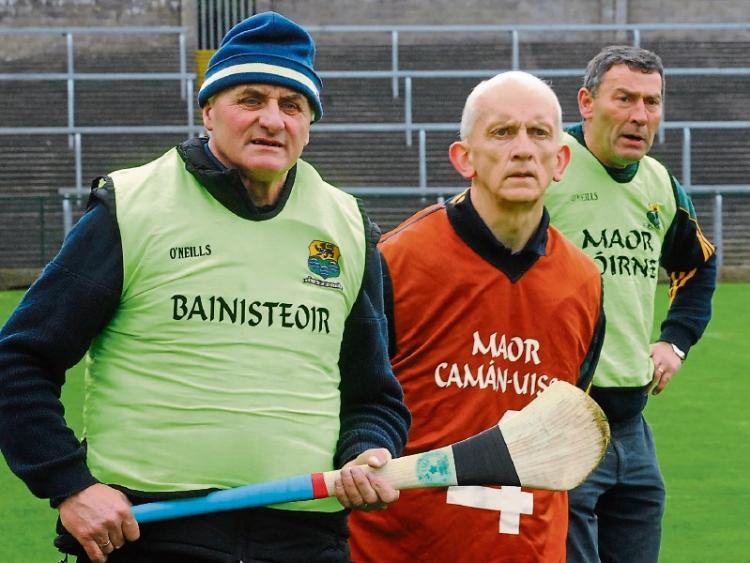 With manager Martin Cunniffe a little stunned after a devastating loss in Brewster Park, it was Fermanagh boss Sean Duffy who put Leitrim's efforts into full perspective.

“I’ll tell you that Leitrim team will take points off other teams. That Leitrim team is a big strong, good team and we knew that coming in,” declared the Fermanagh manager.

“We battled back to go five or six points up and then they got a goal again. Only for the five goals, it’s not too often there is five goals in a game.

“It is a bitter pill for us to swallow but that is what we have to do, march on, there is no point going back over it. we missed a few chances, particularly in the first half. We started bad, there is no doubt about it, we were very disappointing but after that we got into it.”

Yet Martin was immediately setting his sights on Cavan this weekend - “You have to start winning fairly or else you will be forgotten about. Hopefully, we get it going against Cavan now and we will see how it goes from there.”

Sean Duffy felt that Fermanagh’s four first half goals didn't reflect the game - “We were kind of in a false position at halftime, we were five points up and we got a lot of goals but Leitrim did a lot of the hurling and scored points and Leitrim kicked on in the second half.

“Our boys showed a lot of character, we were six points down. That’s the good sign of a team to come from six down in the last eight minutes to win so we’re very happy with that.

Coming out on the right side of a one-point game, Sean wasn’t inclined to make too much of a decision by the umpires not to award his team a point - “We thought that was a point and it seemed to knock the stuffing out of us a wee bit and give Leitrim a lift, it seemed to affect us a wee bit.

“I’m not saying that Leitrim wouldn’t have roared into the second half but it was but we’re not worried about it. It did seem to affect our lads but Leitrim did come out flying at the start of the second half and we’re mightily relieved to get out of it with a win.”