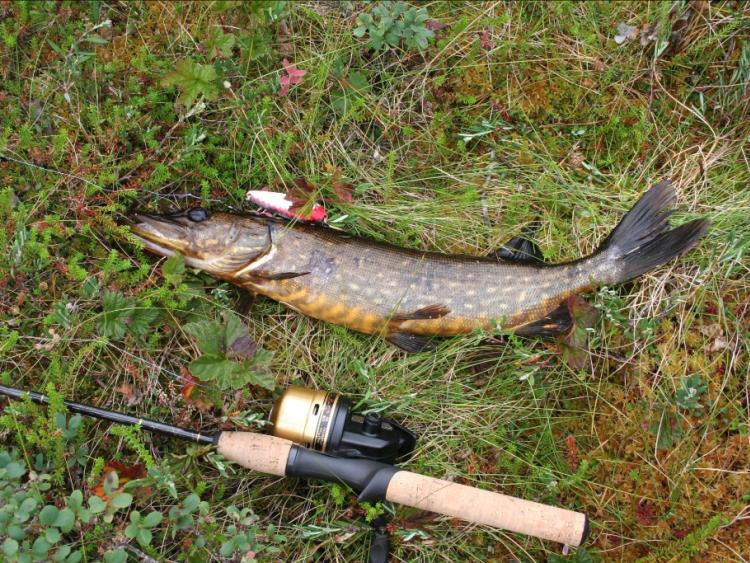 The 2017/18 GO HIRE National Pike Championships get under way next Sunday, May 7, at The Derries near Loch Gowna.

The championships consist of 10 independent qualifying competitions, a stewards qualifier and the Final.

The top five anglers from each independent qualifier go through to fish in the Final. The top angler in the Final will become the National Pike Champion and will captain the top 10 anglers from the Final in a two day International Team Challenge Competition to be held in October 2018.

To qualify to fish in the stewards qualifier an angler must have attended at least four qualifiers and weighed at least 8 pike over the qualifiers that he has stewarded.

The first qualifier will be held on the Derries near Loch Gowna next Sunday. The check in will be at the Pikers Lodge in Lough Gowna from 9-30 to 10-30. Fishing will be from 11 to 4. Maps of the venue will be given out at the check in.

To enter you must be a member of one of the 70+ clubs affiliated to the Irish Federation of Pike Angling Clubs (I.F.P.A.C.).

If you are not a member of one of these clubs you can easily join one at the check in for around €10 for the year.