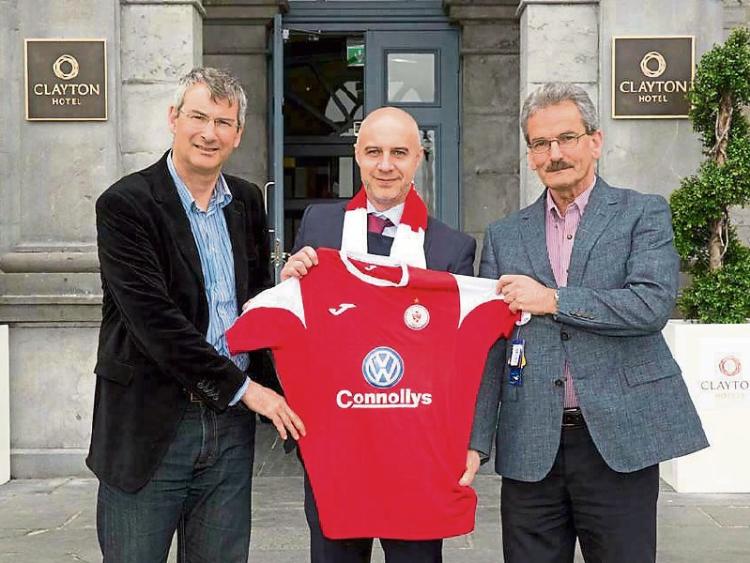 Sligo Rovers' interest in the EA Sports Cup came to an end on Monday afternoon with lady luck failing to shine on the Bit O'Red who lost to Connacht rivals Galway United on penalties.

An entertaining game, in which Rovers spurned numerous chances to secure victory finished scoreless after 90 minutes.

The game burst into life during extra-time with substitute Matthew Stevens giving the home side the lead with a firm header past Ciaran Nugent.

The celebrations proved to be short lived as just two minutes later Galway were level courtesy of a goal from Ronan Murray.

It was to get even better for the visitors as on the stroke of half-time in extra-time they edged in front with Gavan Holohan scoring past Micheal Schlingermann.

With Galway seemingly on course to advance to the semi-finals the home sided were given a glimpse of hope when they were awarded a penalty with five minutes remaining. Kieran Sadlier took responsibility for the spot kick and duly scored to bring the game to a penalty shoot-out.

Craig Roddan, Liam Martin and Jonah Ayunga all failed from the spot for Rovers with tame efforts and despite Schlingermann saving two Galway penalties, Gavan Holohan showed nerves of steel as he confidently dispatched the match-winning penalty.

Sligo Rovers return to league action this weekend when they host Limerick at The Showgrounds on Saturday, kick-off 7.45pm.