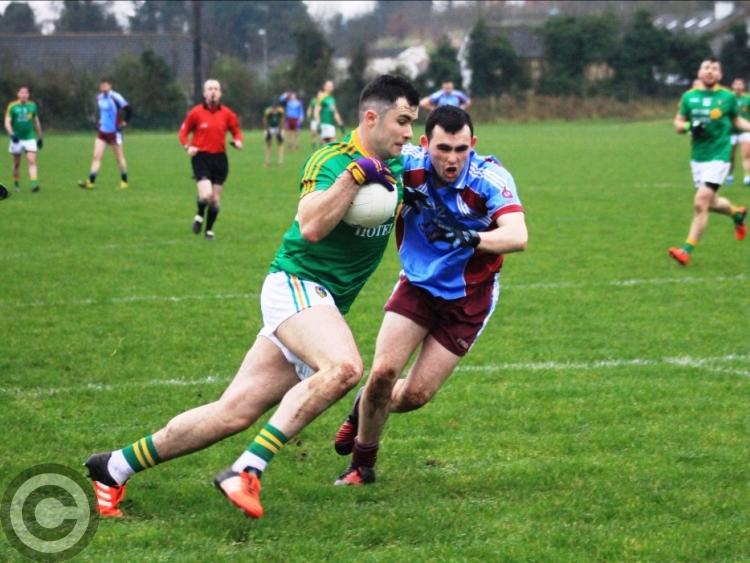 Nevin O'Donnell in action against GMIT earlier this year. Photo by Willie Donnellan

Leitrim's preparations for the Connacht Championship have been handed a blow with the news that attacker Nevin O'Donnell has suffered a season ending cruciate injury.

The Shannon Gaels Cavan clubman has seen a lot of action for Leitrim since he declared for the Green & Gold last year with his pace a real asset but the former Lough Allen College student suffered the injury when playing for his club against Mountnugent in a Cavan League game the weekend before last.

The blow comes after news that several Leitrim players are battling injury in a race to be fit for the Connacht Championship clash against London on Sunday, May 28, at the opening of the new stand in Ruislip.