Hurlers go all out in chase for Croker date 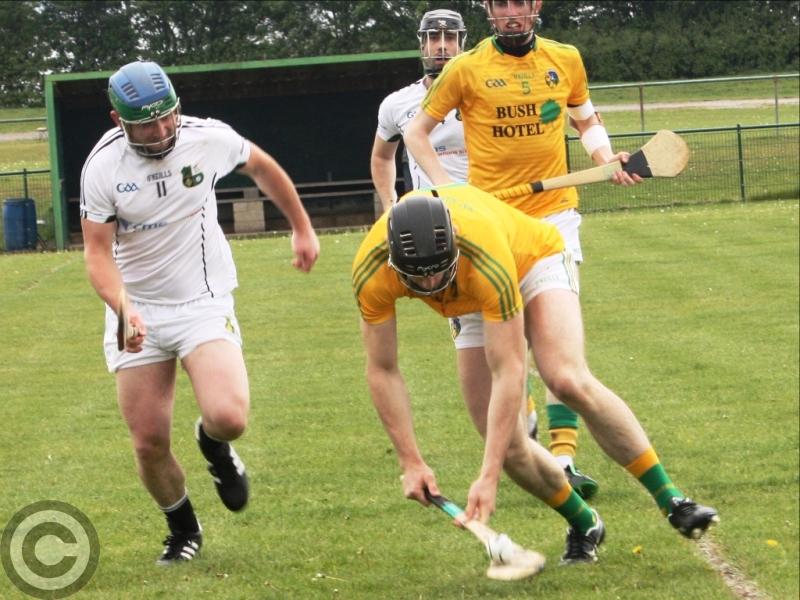 A chance to play in a national final in Croke Park is at stake for Leitrim hurlers next Saturday when they host fierce rivals Sligo in Pairc Sean Mac Diarmada.

The final round of this year's Lory Meagher Cup sees the Green & Gold hurlers in with a chance of appearing in Croke Park provided they beat Sligo next Saturday (3 pm throw-in).

A win for Leitrim would see them level on six points with the Yeatsmen but Leitrim would advance to the final courtesy of the head-to-head meeting between the counties.

A complication, however, could arise at the Old Bedians Sports Ground in Manchester where Lancashire host Warwickshire at the same time on Saturday. A win for Lancashire would see them join Leitrim and Sligo on six points in the event of a Green & Gold victory, meaning it could all come down to scoring difference.

Warwickshire, already in the final, may rest players according to their manager after their victory over Leitrim last Saturday with a hefty injury list and the Croke Park Final on June 10, in mind so Leitrim will have one eye on Manchester.

As it stands, Sligo have the superior scoring difference of plus 18 to Leitrim's plus three and Lancashire's plus six so it means Leitrim have to win and win big to absolutely ensure a place in the final.

Leitrim manager Martin Cunniffe said “We’re not quite out of it yet and will regroup for what will be another tough clash with Sligo in Carrick-on-Shannon next Saturday.”

The County hurlers have delivered some exceptional performances this year but need one massive result next Saturday against Sligo.