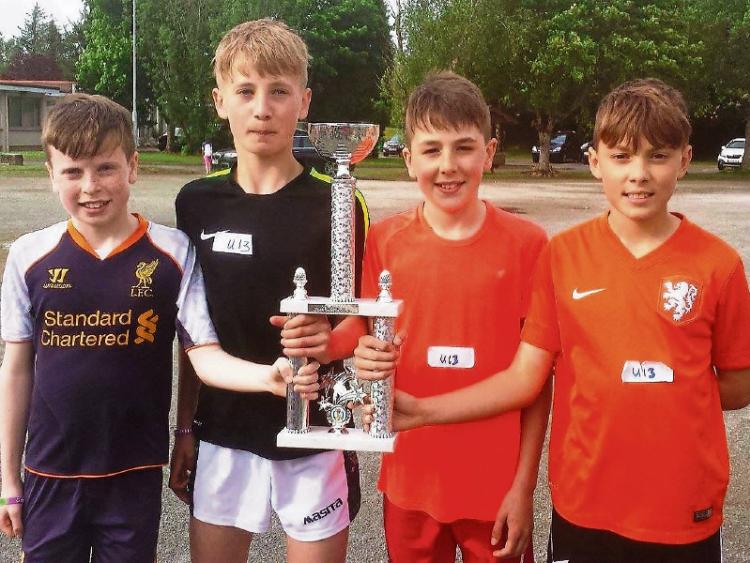 The Leitrim U9, 10 & 11 Team competition will take place next Wednesday, May 24, at St. Clare’s CS in Manorhamilton.

The event had been postponed as a mark of respect to the late Joanna Duignan but has been refixed for next Wednesday with a 6 pm start. The event sees two competitors from each club take part in a maximum of two events with their combined results deciding their placings.

A meeting of the Connacht Region to finalise preparations for the Connacht Championships will be held next Monday, May 22, in the McWilliam Park Hotel in Claremorris at 8 pm. All Leitrim clubs are advised to have representatives at the meeting.

St. Brigid's Drumcong won the Best Overall School title for the fourth year in a row on Sunday but were denied victory in the Senior relay in one of the closest races ever seen.

Drumcong and St. Joseph's Leitrim could not be separated by the judges and rerun saw the Leitrim school win by the narrowest of margin.

Full results of both events will be published when we have them to hand in the coming weeks.