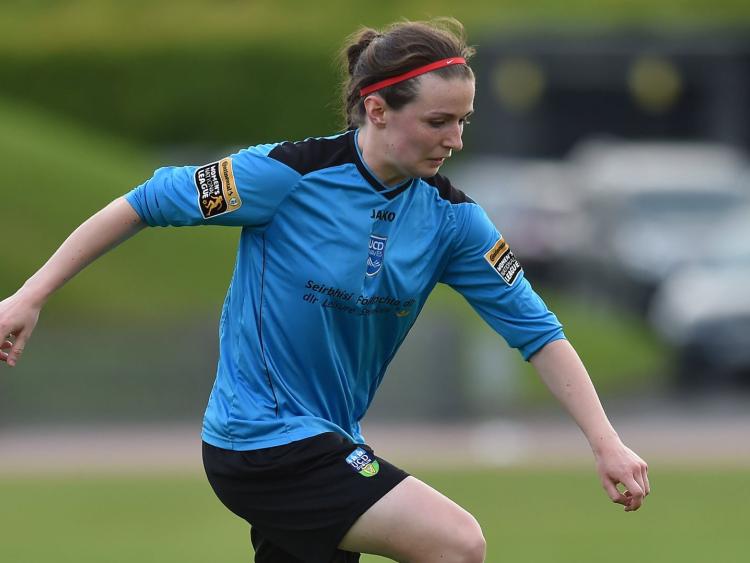 The WNT face Iceland at Tallaght Stadium on Thursday, June 8 with kick-off at 7.30pm as Colin Bell begins his preparations for the 2019 Women's World Cup qualification campaign which will start against Northern Ireland in September.

Peamount United forward Heather Payne, who starred for the WU17s side in the recent European Championships, has received her first call-up as well as UCD Waves forward Dearbhaile Beirne.

Defender Louise Quinn recently moved to Arsenal and scored a brace of headers in yesterday's 4-2 win over Birmingham City in the Women's Super League whilst Diane Caldwell is set to line out in the German DFB Pokal Final for SC Sand on Saturday ahead of linking up with the squad.

Republic of Ireland WNT Head Coach Colin Bell said: "The next two internationals against Iceland and Scotland in July will be crucial in our preparations for the start of the World Cup qualifying campaign.

"There is plenty of competition for places throughout the squad and I'm really looking forward to working with a few new faces.

"I was with the WU17s squad at the European Championships and I was impressed by Heather Payne so it will be a great experience for her to step up to the senior squad.

"No single place in the squad is guaranteed and I want to assess as many options as possible ahead of the start of the qualification campaign. It will be a difficult game as Iceland have qualified for the European Championships but I want to see us to continue to build momentum towards September."