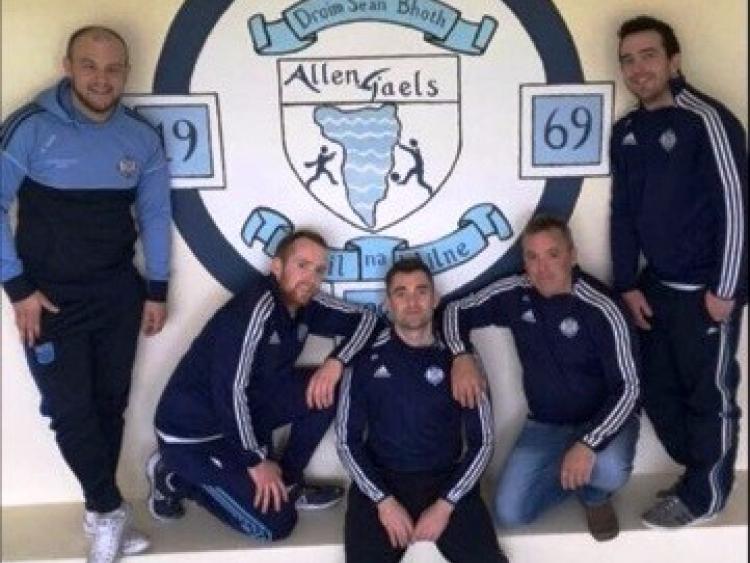 Allen Gaels present a special night out on the June Bank Holiday Weekend, Sunday June 4, when the Club is hosting a Lip Sync Competition in the Lough Allen Hotel.

There are 10 acts performing and going head to head in a bid to be named Lip Sync Champion.

The MC for proceedings is Kevin Blessing of Ocean FM and the judges for the competition are Fiona McKiernan, John Lynch & Hubert McCormack.

Tickets for the event are going fast and are on sale in Centra, Gala and the Hotel & are priced at €15.

Doors open at 9pm on Sunday night June 4, in the Lough Allen Hotel and a great night’s entertainment is in store.