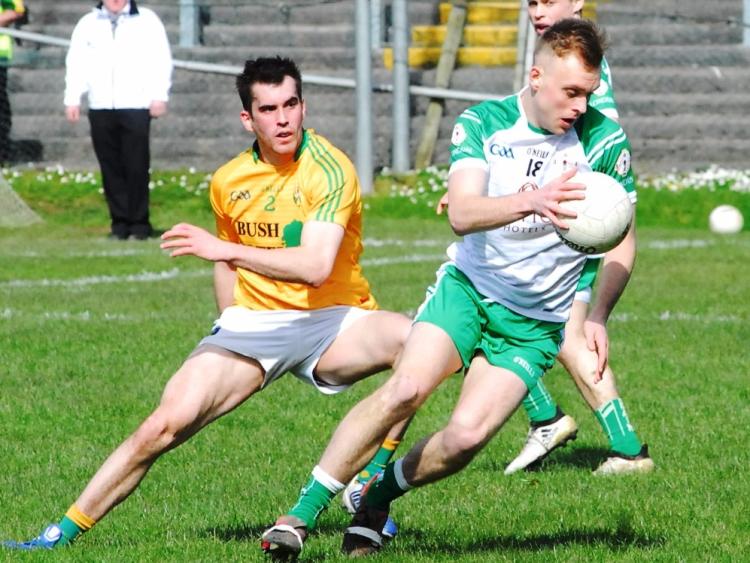 Leitrim’s League victory over London will have “zero relevance” next Sunday in Ruislip according to Ciaran Deely.

Asked about the strange League meeting between the counties that saw Leitrim dominate for three quarters of the game before struggling badly for the last 15 minutes, Ciaran baldly stated “The League game has zero relevance.

“Against Leitrim, we had a lot of enforced changes because of the British Universities competition and obviously a few of our players didn’t play that day but where we happy with that performance?

“I’d say definitely not because in the first half, Leitrim owned the ball and right, we came back into it at the end but how much Leitrim took the foot the pedal, I’m not sure.”

London’s preparations have been good and Ciaran is pleased with the increase in intensity over the last few week - “We spoke about that after the League, we took a week off after the League for a little bit of a break for the players and for the staff.

“We told them it is all change now, we have six, seven weeks in the lead up to the championship and you have got to really impress to try and get in the team and in the match day squad. And in training now and in any matches, As v Bs, that we’ve played, people are looking to push on now.

“Training has changed in the last number of weeks, you can feel that little extra bit of bite. Ground has hardened up, there is a little bit more tetchiness in training, lads are getting frustrated, lads are getting fitter, they are coming into the season when they really, really want to get into the team and the match day squad.

“It is the same for every manager and every team, the intensity definitely ramps up and you can see that in the in-house games, things change, lads are looking out for themselves and are trying to nail down a spot so things change a lot in that respect.

“We’re lucky this year, I think we have a better squad, a better standard, I don’t know if our starting 15 is better than last year, we lost a number of players, a lot of important players throughout the year, lads coming back to Ireland for work but certainly our squad is a lot better.

“It means that picking a match day squad is a lot more difficult and of course as a manager, I’m delighted with that.”