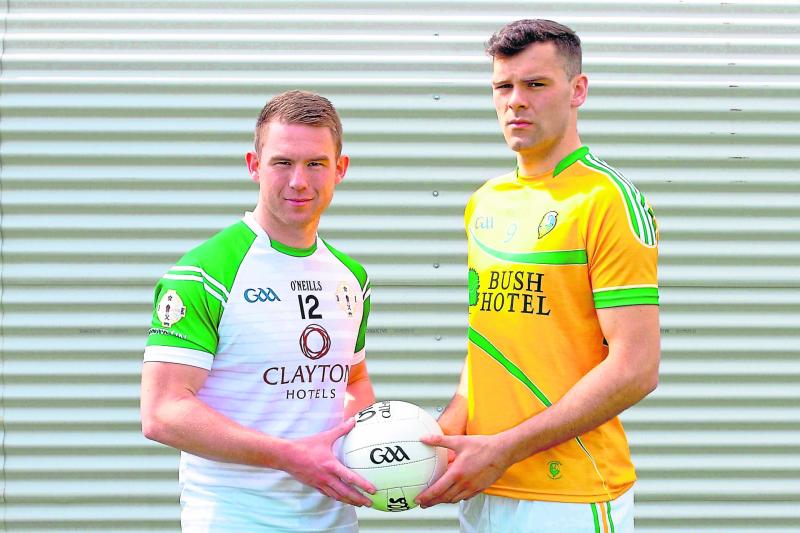 For the emigrants who now call London home, for the players who have left home in search of work and perhaps especially for those who were born in London but have been submerged in the worlds of GAA and Irish culture from birth, Connacht Championship day is a big day in Ruislip.

For London captain, Liam Gavaghan, the above rings especially true. His father is from Tourlestrane and his mother from Swinford but he himself was born in London and his English accent is almost a badge of honour, indicating a way in which London GAA could become even stronger.

Reflecting on his early GAA memories and where his love for the sport came from it quickly becomes clear that as much as Bernard Brogan might have dreamt of playing in front of Hill 16, Liam’s dream was to represent London in Ruislip.

“My dad is heavily involved in the GAA, he loves it,” Liam recalls fondly. “It was always on the tv growing up and my dad used to bring me down if there was a big senior game on. Obviously watching London playing when I was 12, going out for the big days in May, that made me want to push on and hopefully one day play and thankfully I have.” 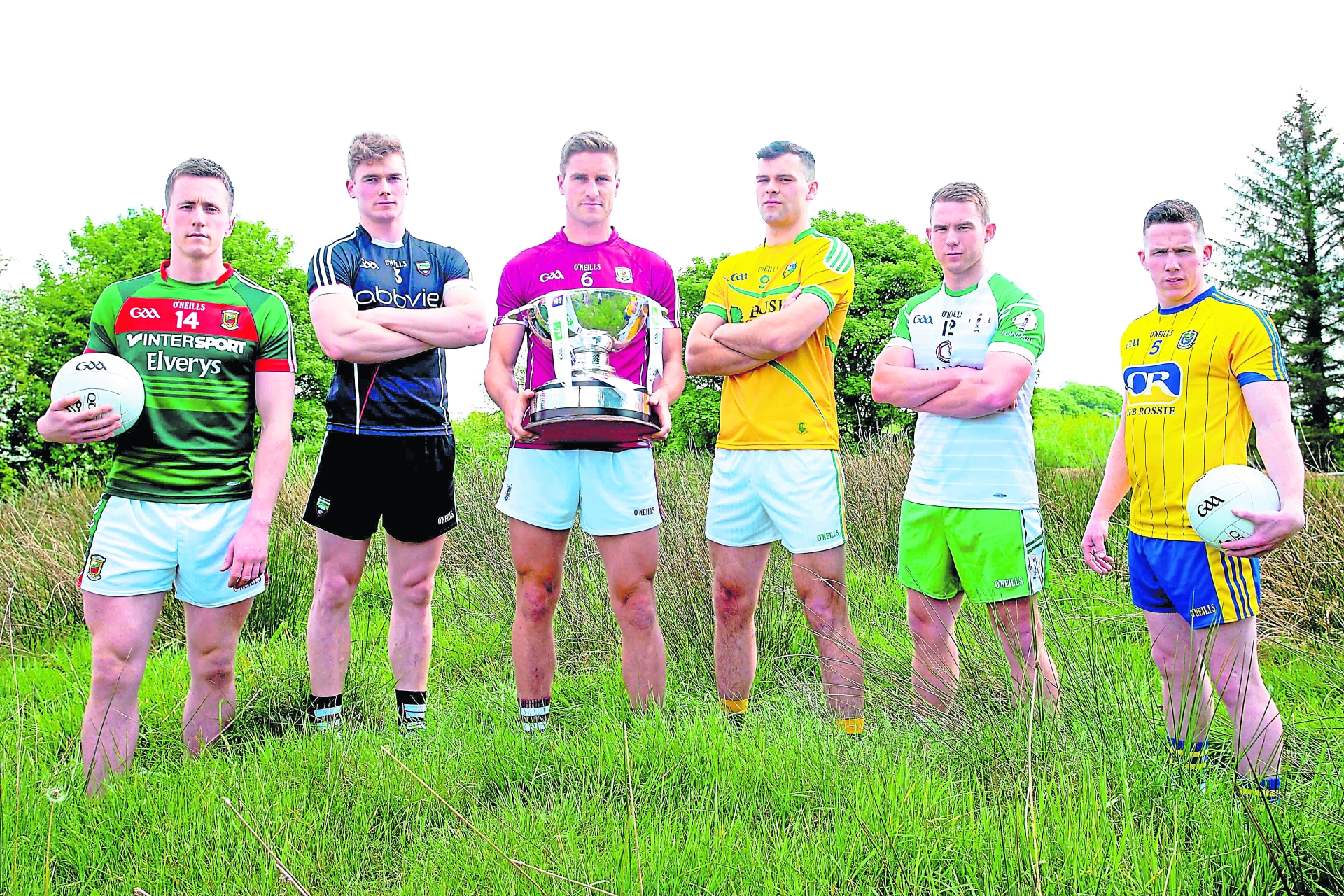 Liam made his London Championship debut in 2011 and has since gone on to become London’s first English born captain, an honour he is understandably very proud of.

“I captained my club Tír Chonaill Gaels and then Ciaran (Deeley) came to me and said I want you to be captain of this team and it was a very proud moment,” recalled Liam. “I’ve been playing gaelic football since I was eight years of age, it’s kind of what you want. It’s what you want to grow up and do. I never really dreamt of being a captain, I just wanted to play for London so being captain has emulated all of that and I am very proud and honoured to be the captain.”

Sunday’s game is something Liam and the entire London team are eagerly looking forward to and when it was put to him that facing Leitrim offers his team an opportunity to progress, Liam was respectful to his opponents but insisted London won’t be taking to the field simply to make up the numbers.

“Obviously you look at Leitrim and they are a Division 4 side like ourselves. It would be one that we would be looking at winning but we are not getting bogged down by that, we’re just doing our training. They have quality all over the pitch and we are just going to keep on training and hopefully we can put our game together on the day and give it a great shot.”

The sides have already met this year with Leitrim emerging comfortable winners but similarly to Leitrim captain Donal Wrynn, Liam does not believe that league game will have any bearing on the outcome of Sunday’s clash.

“It’s a league game isn’t it, Championship games are always going to be a different level, a different intensity. I expect Leitrim are going to bring their ‘A Game’. You couldn’t learn massive amounts from that league game but we know Leitrim have quality in all areas and we are going to have to watch out for that. We’ve had a good training camp since the league campaign finished and we are looking forward to the challenge Leitrim possess.”

London’s Championship campaign of 2013 is still looked back on fondly by all connected with London GAA. After victory over Sligo and Leitrim they took their place in the Connacht Final and ultimately got to play in Croke Park in the qualifiers. With the memory of that journey still fresh in the memory have expectations increased in London in the intervening years?

“Yes and no,” is Liam’s initial answer before highlighting the fact that creating stability and a platform for success is a more difficult task for London than for the other counties.

“It is very different to being in a county team over here because you have lads coming over for work and that is their priority and year on year the London county team does tend to change.

“Obviously the more stability you have the more you can go forward but the team has changed a lot since 2013. There are probably only four or five lads on the panel that were there then.”

One way that London are trying to create more stability is through the introduction of more English born players into the team.

“If we can help bring through some other English born lads then great. They are doing great underage coaching in the schools and trying to promote it, more so than when I was growing up.

“As I was saying the Irish lads come over for work and they might be only there for a year and great players as they are they might move on so the English born players, they are going to be there. That is their home, they are playing for their county and they will be there for maybe five to eight years so I think the more of them we have involved it creates more stability so we can maybe build year on year.”

With encouraging tales of development and the excitement surrounding the new stand in Ruislip, Leitrim will be well aware of the threat that London pose but for now Liam is putting thoughts of further success or Connacht glory to one side in favour of focusing on building a sustainable future.
“As you said 2013 we got to the Connacht Final but most of those lads are gone so we are basically building a new team since Ciaran came in and over the last 18 months we have shown progression and we are just trying to keep on progressing.

“Hopefully against Leitrim we can put on a good display and see where it gets us. We’re not looking ahead, obviously we are looking for stability. Year on year we want to be improving, like any county team, but at the moment it is just looking forward to Leitrim and see how it goes.”