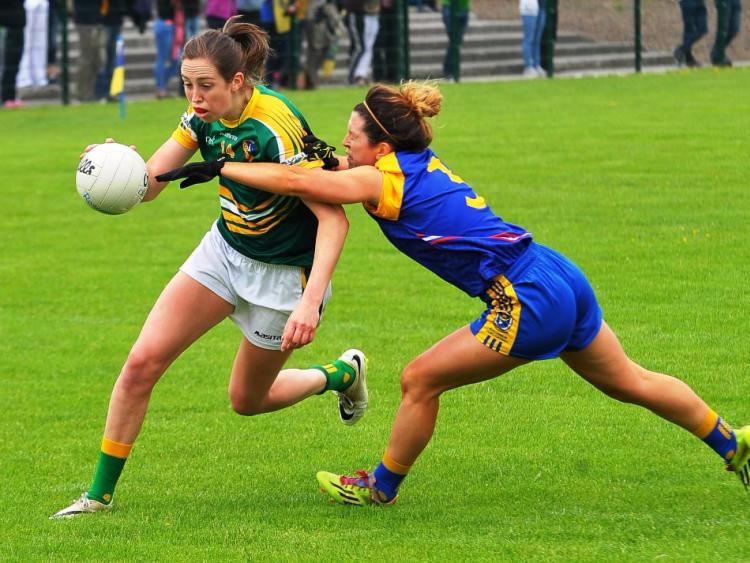 With most of the focus of Leitrim GAA fans on Ruislip, it was a hard core of supporters who made the short journey to Kilglass for the must win encounter.

And it turned out to be the right decision as injury time goals from Michelle Heslin and Aine Tighe gave Leitrim a six point win, 2-13 to 1-10, in a game where Roscommon led for much of the contest.

A disjointed Leitrim struggled badly in the first half as a wasteful Roscommon led by just two points at the break, 1-4 to 0-5.

The introduction of Laura O'Dowd and Michelle Heslin turned the game in Leitrim's favour although it was a close run thing as Roscommon led until injury time when Heslin and Tighe struck for their goals.

For more reaction and analysis, see this week's Leitrim Observer.