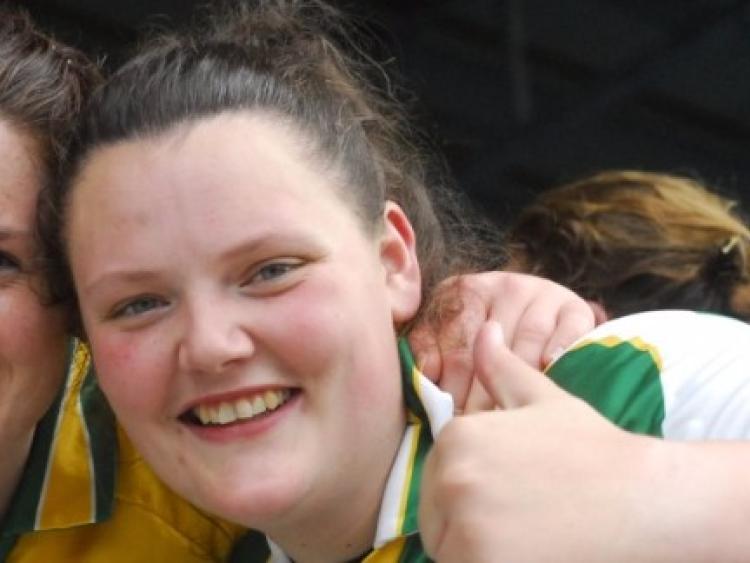 Leitrim captain Michelle Guckian was the county's only representative on the Lidl Ladies Team of the League for Division 3 when the team was announced last week in Croke Park.

The teams, representing all four Divisions, are made up of players nominated by opposition managers after each round of the league with the players that received the most nominations selected on their Divisional representative team.

The Division 3 team is dominated by the four teams who reached the semi-finals with Tipperary and Wexford both having five players on the team while Offaly have two, Roscommon, Leitrim and Limerick have one each.

Leitrim Ladies won't have far to travel when the U14 team take on neighbours Longford in the All-Ireland B Semi-Finals next Sunday, June 4, in Mullahoran, Co Cavan.

The game is scheduled for 1.30 with the winners facing either Armagh or the winners from Waterford & Limerick in the All-Ireland Final. Longford beat Offaly 5-10 t0 3-10 in the Leinster B Final after trailing by five points at halftime.

This week 70 people ran, jogged and walked the course, of whom eight were first timers and 17 recorded new Personal Bests. Michael Healy of Clare River Harriers was first over the line in 20:33 with Dean Beirne of Carrick-on-Shannon AC second in 20:47 with Eamonn McCarthy third in 20:50. Suzanne Keenehan was first lady in 23:27 with Emer Carty of Carrick-on-Shannon AC second in 23:28 with Aisling McMahon third in 25:00.

Representatives of six different clubs took part. The event was made possible by 19 volunteers. Full results and a complete event history can be found on the Lough Key parkrun Results Page.

The Carrick-on-Shannon Tennis Club Club Championships will commence on Monday June 19, to Wednesday June 28.
There are five events - Men's and Ladies Singles and Doubles and Mixed Doubles. There will be a draw for partners for all the Doubles events. For further details please contact Donal Woods at 0872803499 (evenings).