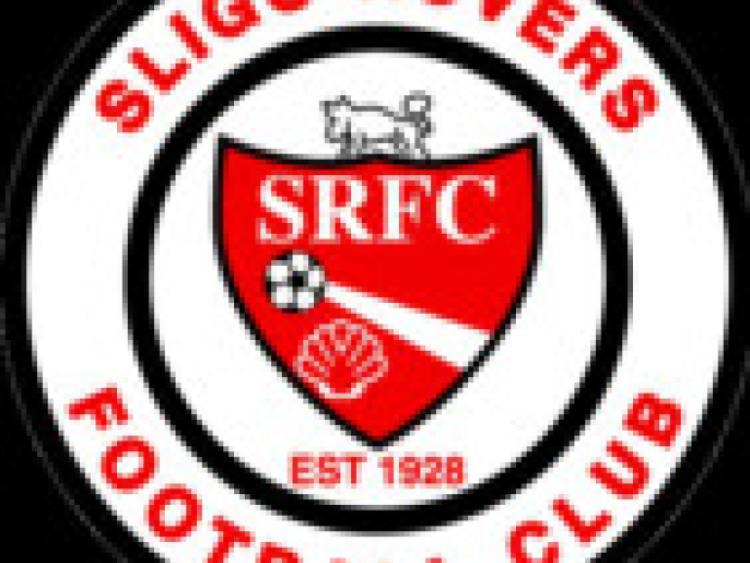 Having scored a crucial equaliser for Sligo Rovers a week earlier against St Patrick's Athletic, Mick Leahy was the goalscoring hero for the Bit O'Red again last Friday as Rovers claimed a share of the points away to Bray Wanderers.

The Carlisle Grounds has not been a happy hunting ground for Rovers in recent years with two four goal drubbings at the venue last year still fresh in the memory.

With the influential John Russell unavailable, Rovers made the journey  east  hoping to continue the recent encouraging form they have shown since the appointment of Gerard Lyttle as manager.

However, Rovers got off to a less than ideal start as the game was less than five minutes old when Ger Pender released Aaron Greene and the former Rovers players scored past Micheal Schlingermann.

Bray held the lead barely five minutes when Leahy scored the first of his goals as he rose to head home from Liam Martin's corner.

The frantic start to the game as Bray regained the lead with the game still less than 15 minutes old. Dylan Connolly was on hand to sidefoot the ball past Schlingermann after good work from Ryan Brennan.

Rovers and Leahy equalised for a second time in the 62nd minute.  Kieran Sadlier's cross was headed into the path of Leahy by Raff Cretaro and the centre-back found the Bray goal with a header inside the six yard box.

Next up for Sligo Rovers is their a home game against Finn Harps on Friday evening. This will be the last game before the mid-season break.