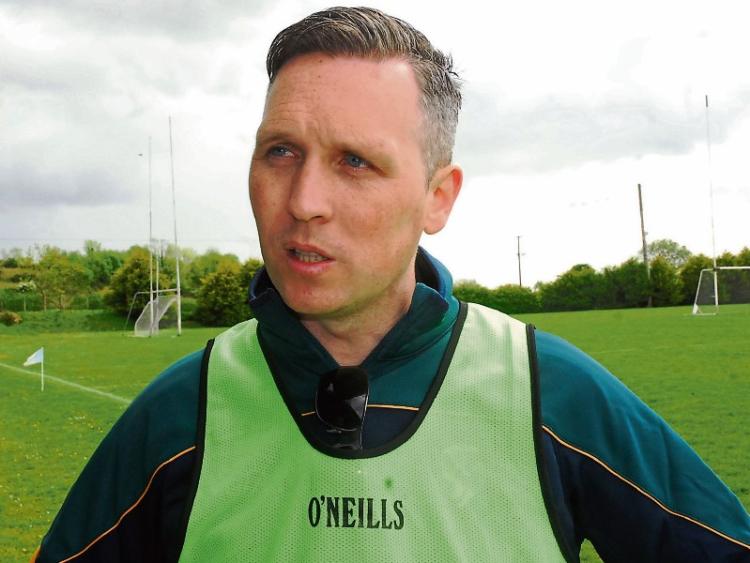 Leitrim left it late once more but manager Philip Brady believes his team are only beginning to find their feet, so much so that he believes that the Green & Gold will have a major say in this year’s Intermediate Championship.

“We’re coming good at the right time,” Philip told the Observer in Kilglass, “We haven’t been at our best all year because of the late start to the League but we’re getting there and the girls  are getting better all the time which is a great positive coming into the Summer months.

“In Division 3, we played in patches and we didn’t make the semi-final and that is the reason. It is in the girls, if they can just get it out of them, we’ll be there or thereabouts come the business end of the championship.

“We’re in good shape, the girls getting far more confident, their fitness is improving, everything is improving but the first half, we need to work a bit harder in how we start games and I think if we do that, we will put teams to the sword a lot earlier than we did today.”

Yet Sunday’s game was far from easy and it was put to Philip that in a do-or-die encounter, it looked die  for a long time, the manager replied “It did, look, we were poor upfront I think early on.

“We made a couple of bad decisions when we went for goals when we should have been just popping it over the bar. We seemed to come into the game in the second half like the last day. I think the whole second half, we dominated.

“We missed one or two goal chances just before we got our first goal and I think once we got in the lead, we were always going to push on from there. We worked very hard the last couple of weeks, again hopefully now, four weeks to the Connacht Final.

“It is something to work on and we have lots to work on, we’ve improved a lot the last six weeks and I’m sure we will improve again.”

Leitrim finished stronger than Roscommon with 2-1 in injury time but Philip believes his team still have work to do on their fitness - “It looked that way but they are still not where they want to be in terms of All-Ireland Quarter-Final but where we are at the minute, we’re in a good spot. I know at the end, it looked good but again, our first half left a lot to be desired.”

And the Cavan native pointed to the competition on the bench, highlighted by the impact of Laura O’Dowd and Michelle Heslin in the second half, as reason for Leitrim’s good form - “We have a bench there so that if any girl comes on, they can go and make a difference or be as good as the person coming off.

“It might be only small numbers we have but everyone is quality. We could have 40 players on the panel but at the end of the day, we’re happy with what we have.